While Microsoft has promised to make big changes to Windows 10, problems with the operating system continue to mount up. And now Microsoft has confirmed a further warning for an already deeply troubled update.

The problem, once again, is KB4556799, a recent Windows 10 update pushed to millions of PCs which has already caused numerous issues, including Blue Screen of Death (BSOD) crashes, deleted user data, performance issues, broken audio and more. Microsoft is investigating these problems, but the company has now also confirmed on the official KB4556799 update page that it can break Internet connections as well.

05/26 Update: KB4556799 continues to cause chaos, but action is being taken by PC makers to try and mitigate it. First up is HP, which has released patch for BSOD and boot loop issues on its PCs caused by KB4556799. Called 'HP Software Component 4.1.4.3079', it has been pushed to Windows 10 Update and affected users should install it as soon as possible. Microsoft has already confirmed it is "investigating" the problems caused by KB4556799 and I would expect more patches from both Microsoft and PC manufacturers to arrive soon. In the meantime, stay away from this update.

05/27 Update: Windows Latest has published further information about the problems caused by KB4556799. Additional issues include File Explorer crashes, (causing the entire explorer.exe process to lock), kicking users out of their Windows 10 user profiles and requiring the creation of a temporary user profile to get it back, and a black screen of death rather than the more typical blue. At this stage it remains unclear just many users are affected, but there is significant activity on social media and popular forums like Reddit. If you find KB4556799 is installed on your system and you are lucky enough to have no problems, there's no need to remove it. That said, I would recommend those who have yet to receive it do proactively block it, as described below.

Microsoft warns that the update impacts Windows 10 computers with 4G LTE modems and after installing it “reaching the internet might not be possible.” Compounding this problem, Microsoft states that affected users are unlikely to be able to identify the cause because “the Network Connectivity Status Indicator (NCSI) in the notification area might still indicate that you are connected to the internet.”

With integrated 5G yet to take off, 4G LTE modems have been the dominant form of modem in PCs for years now and are very popular. They can be either bought integrated into a computer or purchased as a PCI- or USB-based add-on and are sold by every major carrier. Microsoft states it is “working on a resolution and will provide an update in an upcoming release”, but no time frame for a fix has been given. 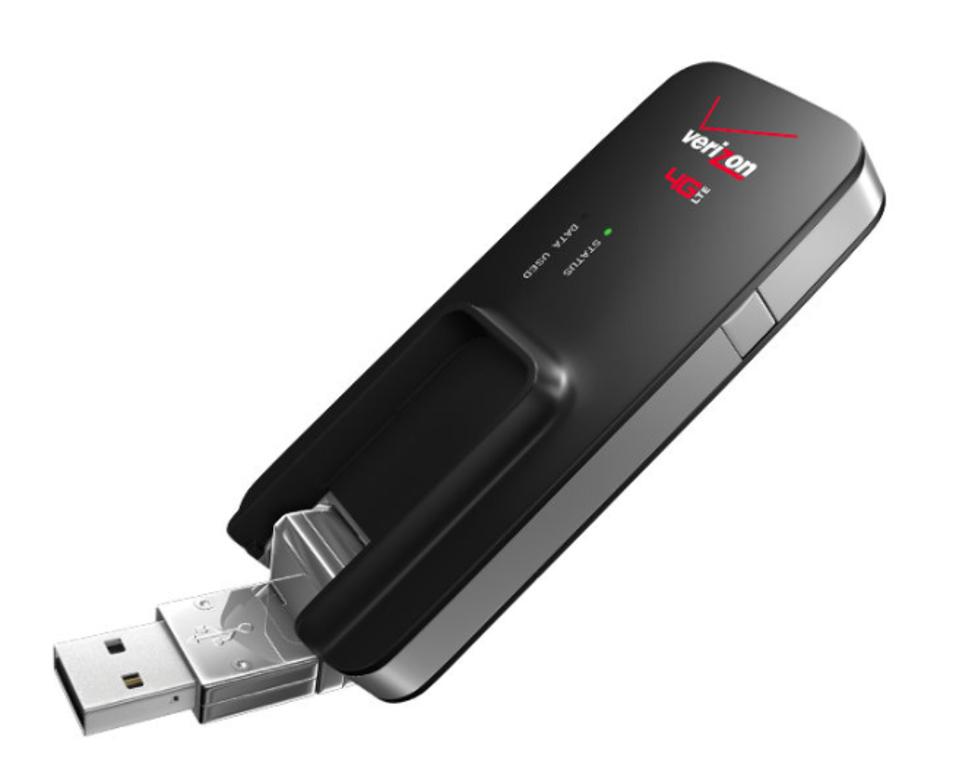 If you don’t use a 4G LTE modem, you should still steer well clear of KB4556799. The update has already been described as “wrecking PCs” and, in addition to all the problems listed above, you can also add in reports of impacted gaming performance (déjà vu) and broken web browsing (ditto).

Consequently, if your PC is acting strangely, I’d strongly suggest you look for KB4556799 and try to remove it by following these steps:

Unfortunately, this has not worked for all users because the update can also break settings menus. But, if this does work, then I would also strongly suggest you install the Windows Update troubleshooter and proactively block KB4556799 to stop it from coming back.

To Microsoft’s credit, it has recently put out a lot of fires and promised to refocus it’s next-gen Windows 10X operating system for laptops and PCs, But, for many users who are (understandably) sick of Windows 10’s ongoing problems, I suspect enough is enough.

This content has been marked as final. Show 14 comments