There are multiple steam community threads starting to gain visibility regarding this issue. Furthermore, the issue is not limited to just Neptunia Re;Birth1. It also affects Re;Birth2 and Re;Birth3.

If I had to guess it looks like too much delta color compression on the renderer for these games. Graphics corruption did not exist in 17.7.x and older drivers. The problem appears to have been introduced with the RX Vega driver fork.

I have been testing with a Sapphire RX Vega 64 and regardless of running game in different compatibility modes, trying different global settings in Radeon Settings nothing seem to resolve the issue. This needs to be added to the release notes as a known issue otherwise it will end up like the Nier Automata bug and the FFXIV bug that went on for months causing people to switch GPU brands.

There are multiple steam threads such as these:

Here is an example of the color corruption seen in game. Note the problem exists the whole time playing the game. Restarting the game and rebooting the computer does not fix the issue. There is currently no workaround for RX Vega, however for those on RX 400, 500, and older graphics cards, reverting to 17.7.2 is a valid workaround. 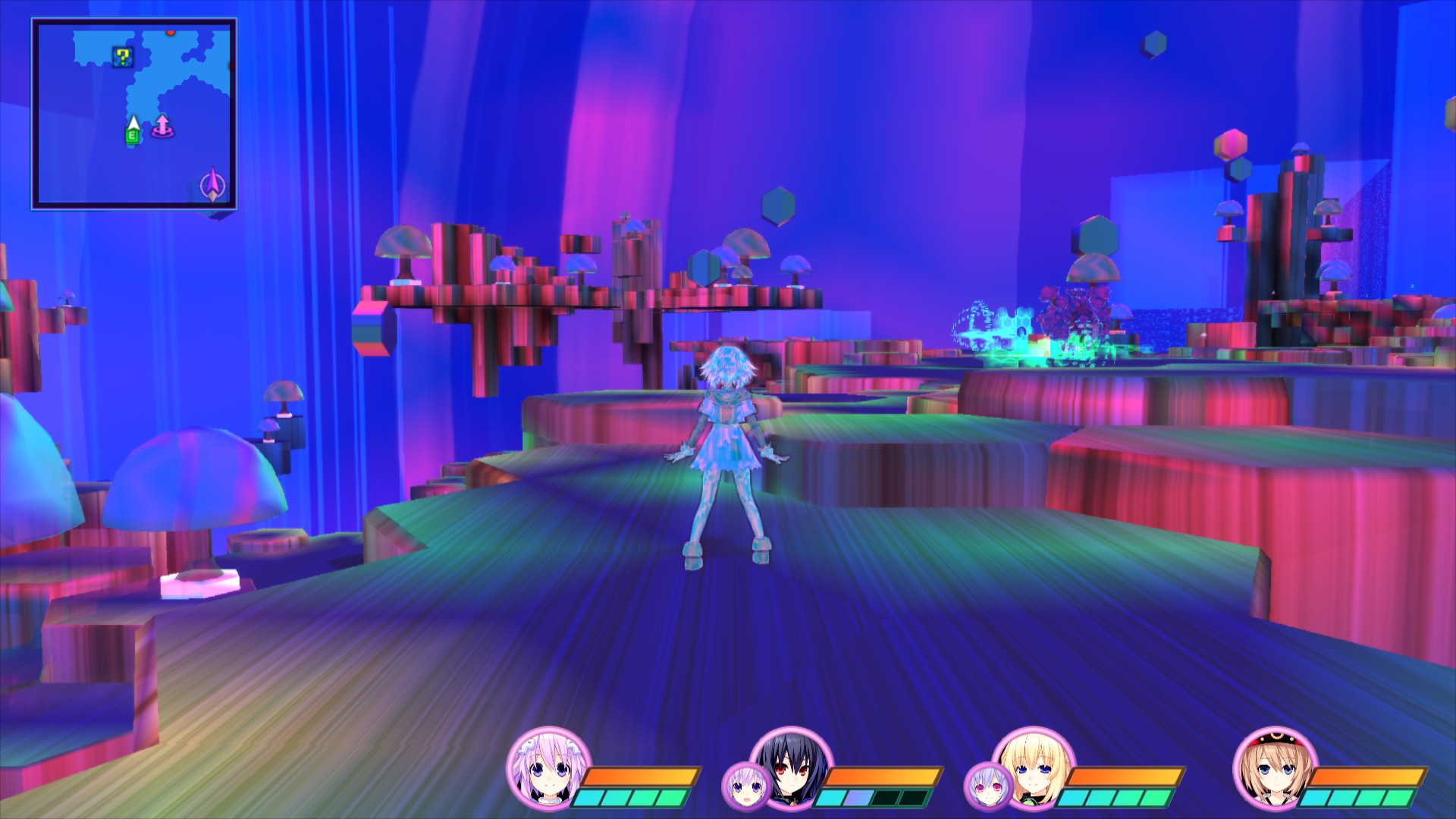 5 people also have this question
Mark as assumed answered

This content has been marked as final. Show 23 comments