We’re very excited about Vega. Vega is a brand new architecture and actually has really the world’s most advanced memory architecture for GPUs. What we did announce at our analyst day was that the first shipping Vega will be the Frontier Edition which will ship with 16GB of memory and will ship towards the latter half of June. You will see the enthusiast gaming platform, the machine learning platform, the professional graphics platform very soon thereafter. And so we will be launching Vega across all of the market segments over the next couple of months.

I pray AMD releases Windows 8.1 drivers for it, because I found a nice little jewel Amazon.com: Gigabyte GeForce GTX 1080 XTREME Gaming Water Cooling Video Card (GV-N1080XTREME W-8GD): Computers & Accesso… and I'd rather jump to Team Green than Windows 10, though I'm wondering if I should be holding my breath after seeing no support for the RX 580... 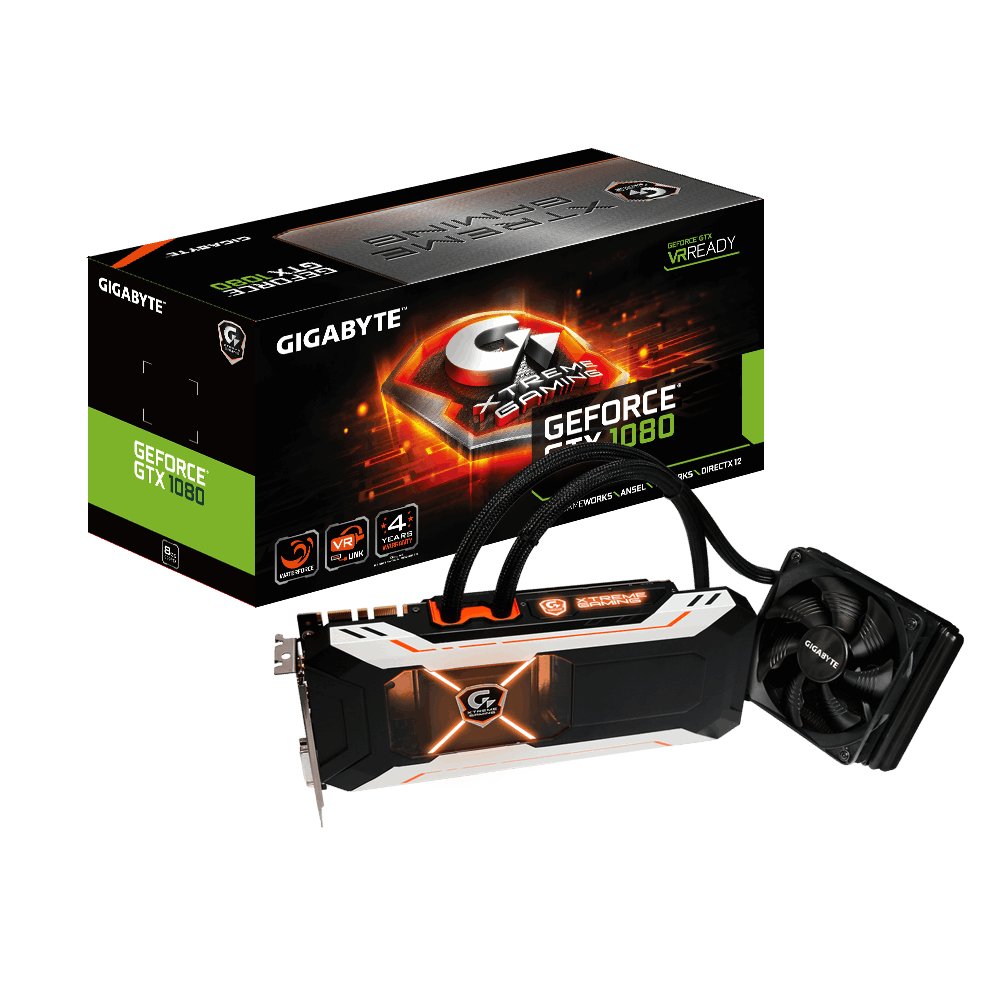 This content has been marked as final. Show 45 comments