I recently purchased a cheap capture card to do some stream tests. The capture card arrived, I started testing it on my XBOX One and everything worked perfectly, I could verify that the card captures at 1080p as expected.

Following the tests, I connected it to my laptop at work and it also worked as expected: Even though the laptop had a maximum resolution of 1366x768, when using the device I was able to reproduce it in 1080p on the auxiliary screen. Everything perfect so far.

The big problem was when I connected to my desktop. When connecting, the maximum and minimum resolution allowed is 800x600, as you can see in the images below: 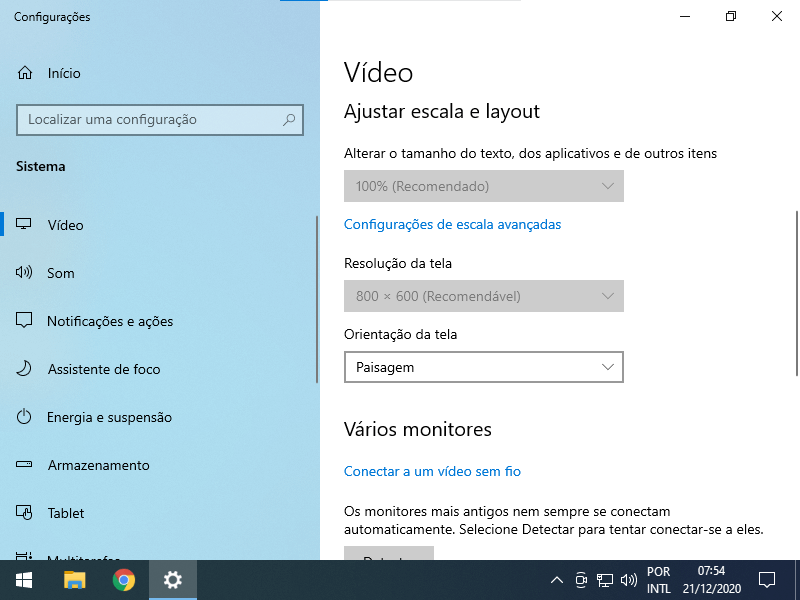 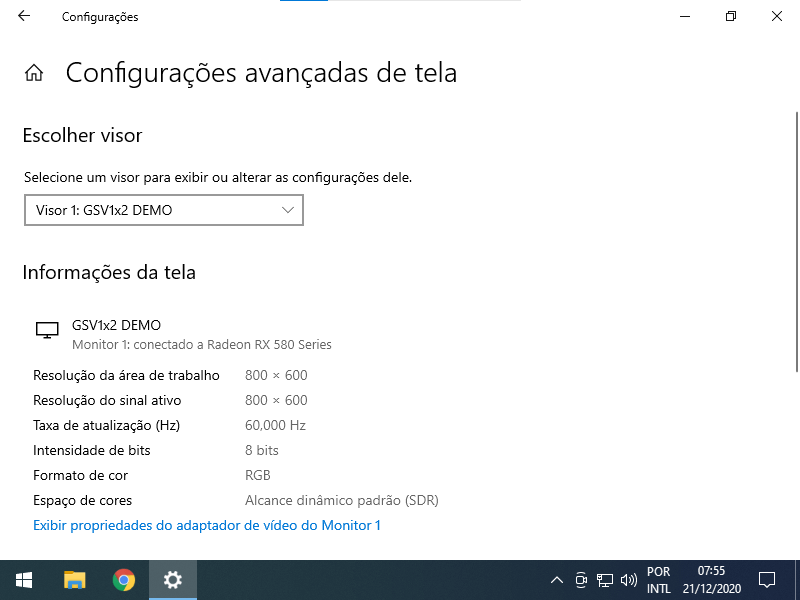 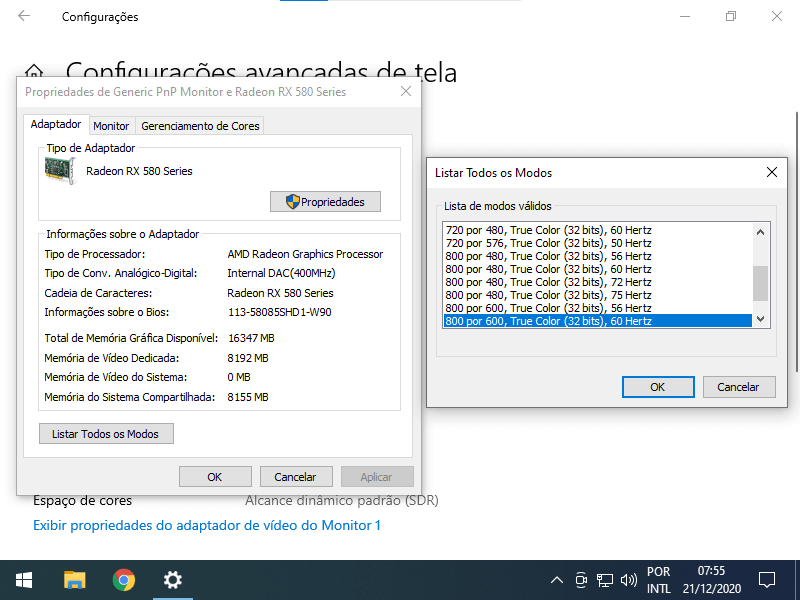 At first I thought it was a problem with the capture card, so I contacted the seller who was able to guarantee that I was capturing correctly, with all cables and power supply connected.

So I started my search for AMD drivers: I installed several drivers, from old to newer, including the optional ones and nothing worked. I was able to verify that it is a problem with the AMD driver because when running the AMD Celanup Utility or DDU to remove all video drivers, Windows installs a basic generic driver, which is horrible by the way, but which can display the resolution of 1920x1080 when I'm using the capture card!

That is, until now I could see that:

- The capture card works on AMD graphics cards, but with the Windows Generic Driver

- When installing the AMD driver, whether old or new, the resolution stuck on 800x600

So guys, does anyone have any idea how to help me with this problem? I have been looking for alternative solutions in forums for more than two days and the seller is also unable to help me with my problem, it seems to be something very peculiar to the RX580 or AMD drivers. 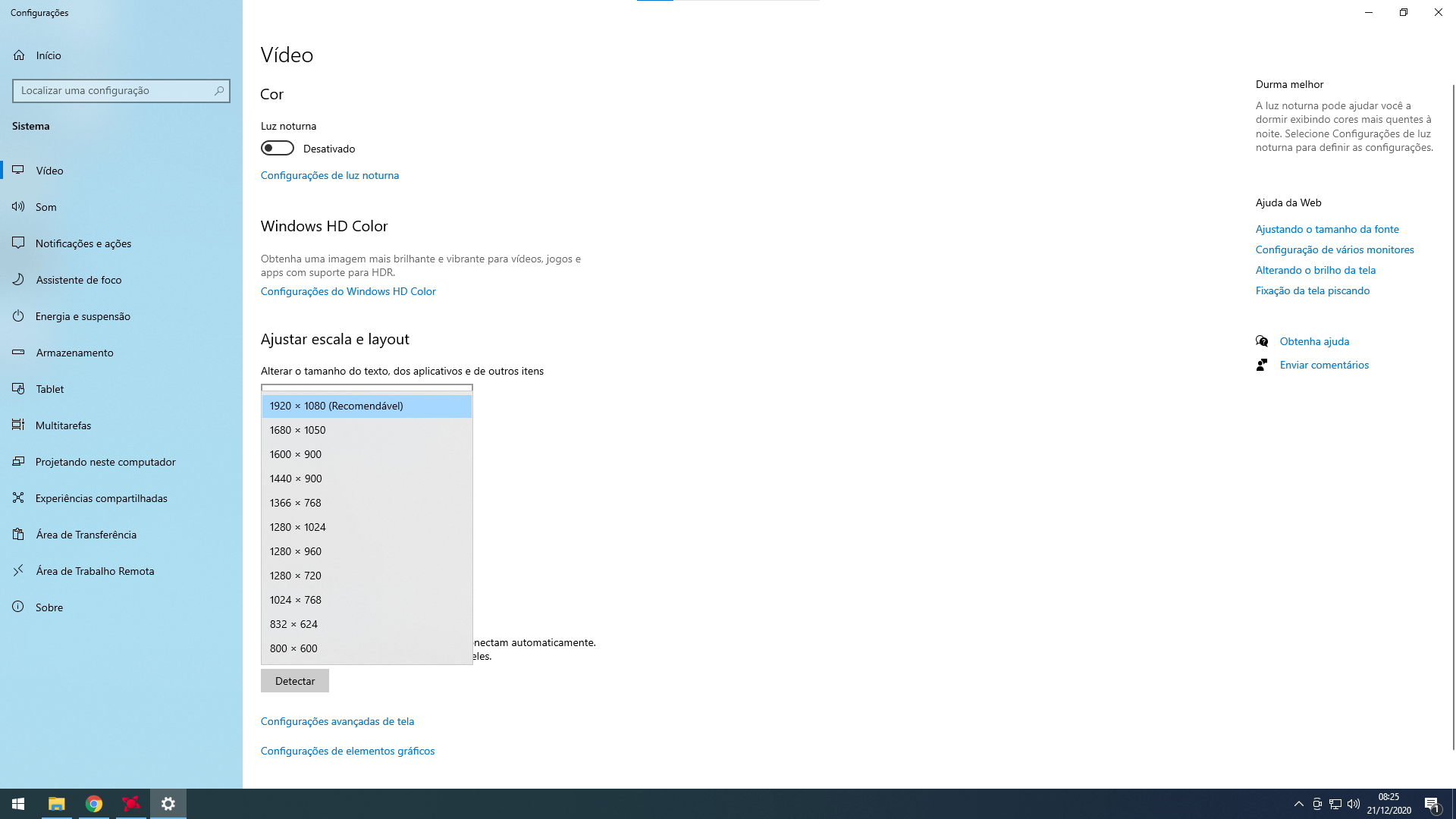 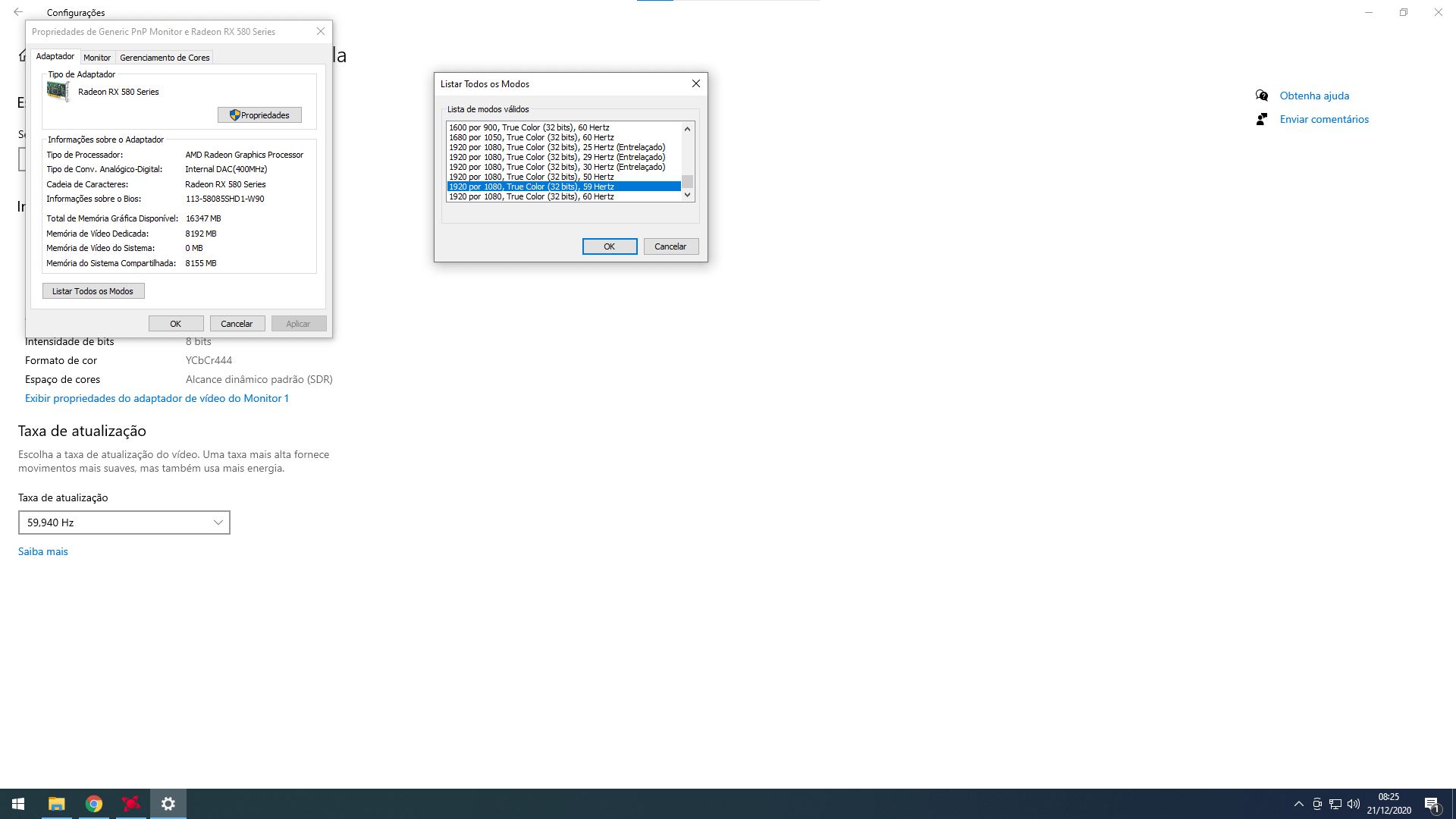