The Deal isn't official yet but seems to be pretty solid it will happen.

SoftBank Group Corp. is nearing a deal to sell British chip designer Arm Holdings to Nvidia Corp. for more than $40 billion, according to people familiar with the matter, the latest in a series of big asset sales by the Japanese technology conglomerate.

The cash-and-stock deal being discussed would value Arm in the low $40 billions, the people said. The terms under discussion would mark a big win for SoftBank, which bought Arm four years ago for $32 billion and had struggled to jump-start growth in the business.

Arm and Nvidia have been in exclusive talks for several weeks and a deal could be sealed early next week, the people said -- assuming it isn't derailed at the last minute.

Arm designs microprocessors that power most of the world's smartphones. By joining forces with Nvidia, the combined company would be a powerhouse in the chip industry.

Nvidia is a fast-growing industry player whose chips are used to run the intense calculations for graphics -- and play a key role in videogaming, cloud-computing and other activities for which the coronavirus pandemic has stoked demand. That has sent its shares up more than 100% this year, making it the best-performing stock in the S&P 500 index. 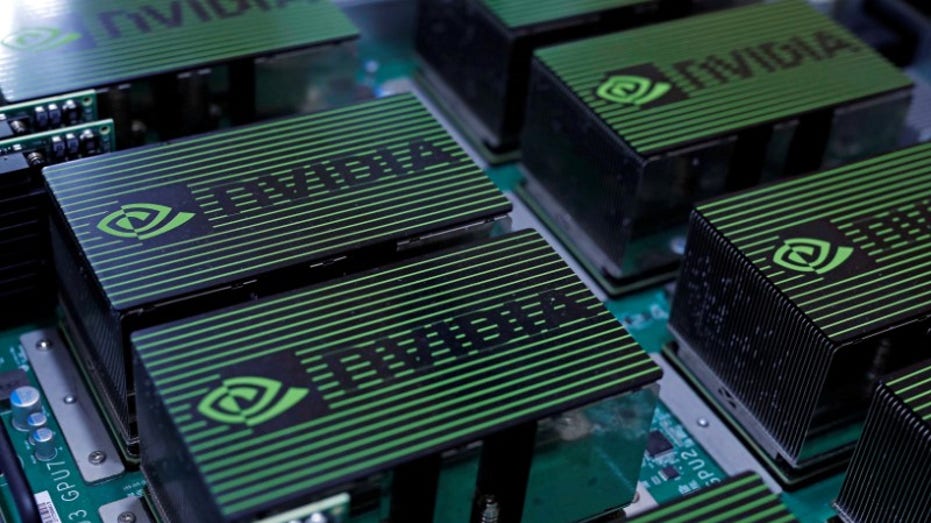 Nvidia is a fast-growing industry player whose chips are used to run the intense calculations for graphics. (REUTERS/Tyrone Siu/File Photo)

Should a deal come together, it would be one of the largest transactions so far this year and potentially the largest semiconductor deal ever. Though business disruptions stemming from the pandemic have dented global deal volume, consolidation has kept up pace in the semiconductor industry as chip makers seek scale and expand their product portfolios to support the increasing number of everyday items that are connected to the internet. Such linkage is commonly referred to as the Internet of Things. Another of the year's biggest deals was the $22 billion purchase of Maxim Integrated Products Inc. by fellow chip maker Analog Devices Inc.

A sale to Nvidia could prompt scrutiny from antitrust regulators and potentially pushback from Arm's customers, which include major chip makers and electronics manufacturers such as Intel Corp., Samsung Electronics Co. and Apple Inc.

The Wall Street Journal reported in July that SoftBank was exploring options for Arm including a full or partial sale or an IPO. Arm had said it planned to transfer two Internet of Things services units into new entities that would be owned and operated by SoftBank as part of a move to focus on its core semiconductor-Ip business. It later reversed course on that move, saying it would instead keep the operations in-house. 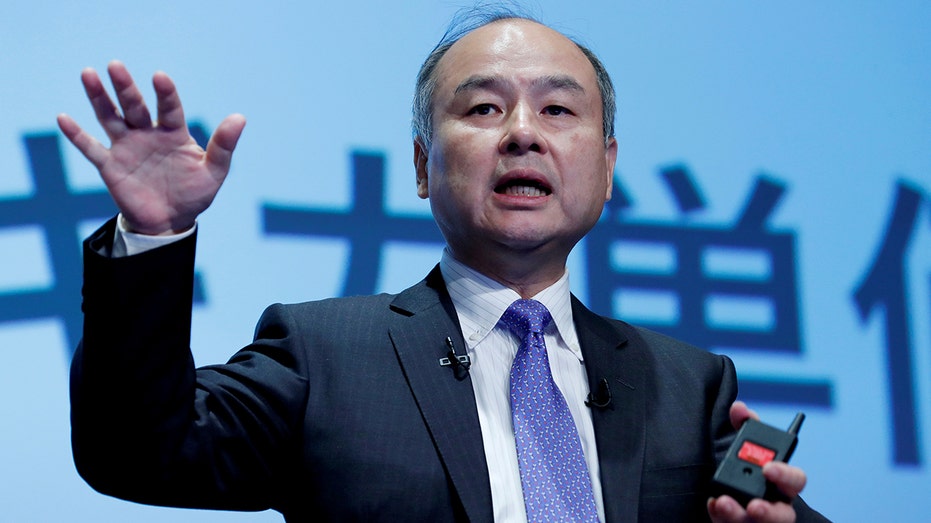 At SoftBank, Chief Executive Masayoshi Son has been working with a small team to negotiate the Arm deal. (REUTERS/Kim Kyung-Hoon/File Photo)

SoftBank, for its part, had been under pressure to shore up its flagging stock price and promised some $40 billion in asset disposals. Most or all of that is already under way or completed and its shares are up more than 20% this year. Among the sales: big chunks of its holdings in China's Alibaba Group Holding Ltd. and T-Mobile US Inc. following the wireless provider's merger with Sprint Corp.

SoftBank has also purchased options tied to around $50 billion worth of individual tech stocks this year. The sheer size of the bet has had an outsize effect on the overall stock market, driving prices higher, the Journal has reported.

At SoftBank, Chief Executive Masayoshi Son has been working with a small team to negotiate the Arm deal including the chief executive of the chip company, Simon Segars, Chief Financial Officer Yoshimitsu Goto, as well as Rajeev Misra, CEO of the firm's giant Vision Fund, and Akshay Naheta, another executive at the fund.