it's a Micron Crucial MX500 2TB SSD, and the Corsair Force 3 240GB is my C Drive and that was the SSD I used for the past 6 years, since games are getting bigger as well as Simulations and other things I Needed something beefy, and I know 1TB units are cheaper things is I only have space for 2 extra SSD's and 2TB was the minimum of space I wanted so I gave out some little extra and went for the best 2TB SSD I could get for my budget of 2250 euros, I paid 219 Eur incl shipping and yea Netherlands is never cheap but the service of Megekko is damn good that be true 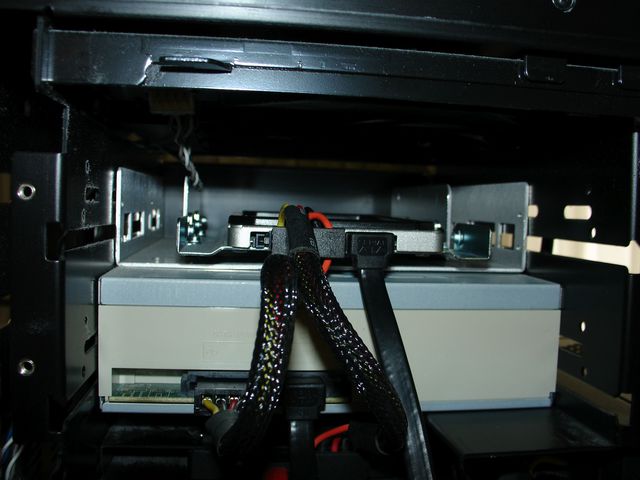 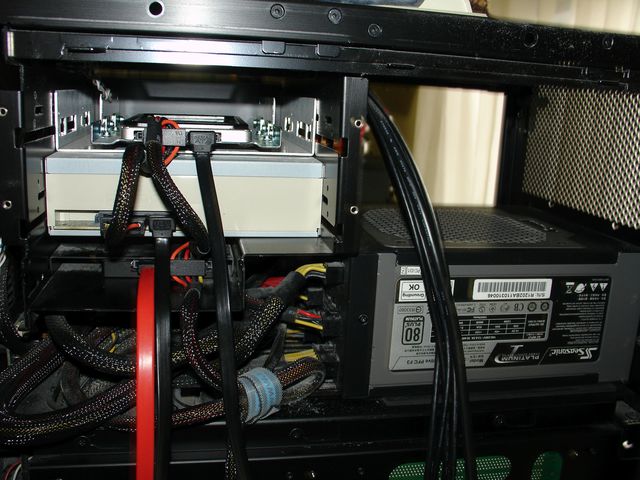 It's that I just made the shot before that lmao 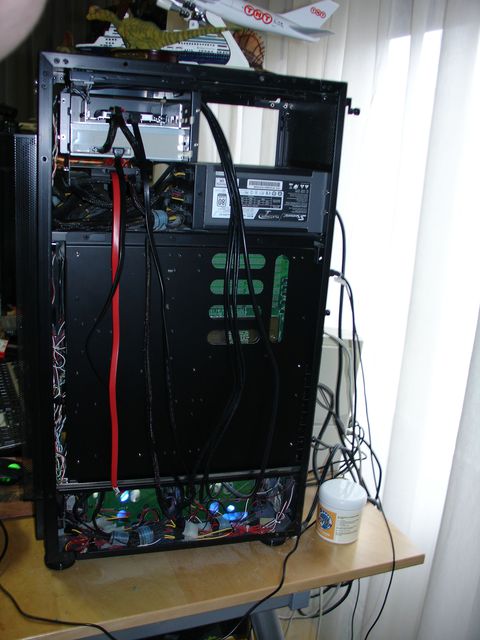 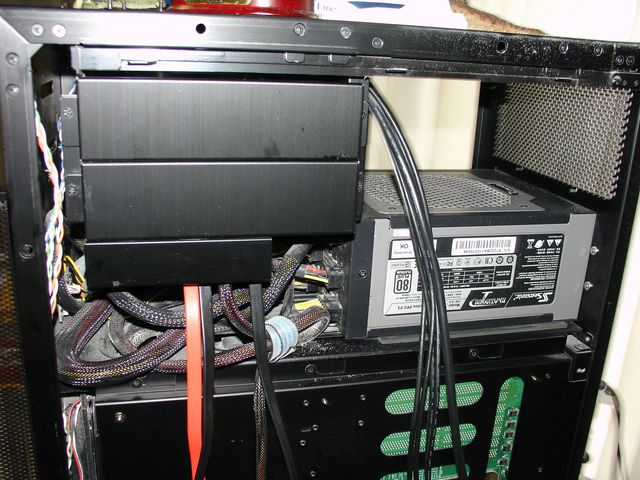 After placing them covers back to place I cleaned this side as well and then applied the side panel to secure this part of the system: 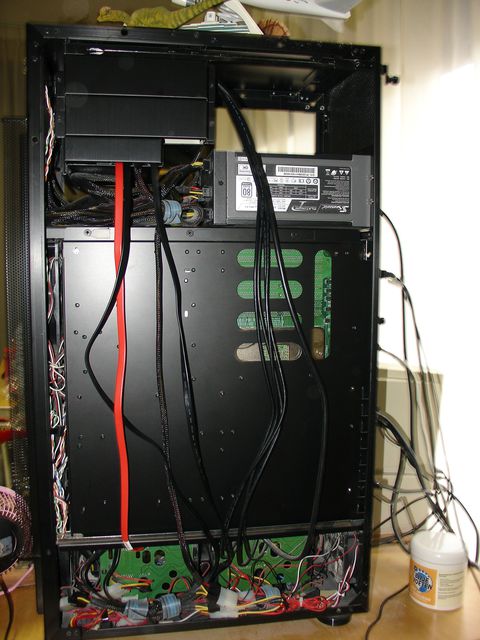 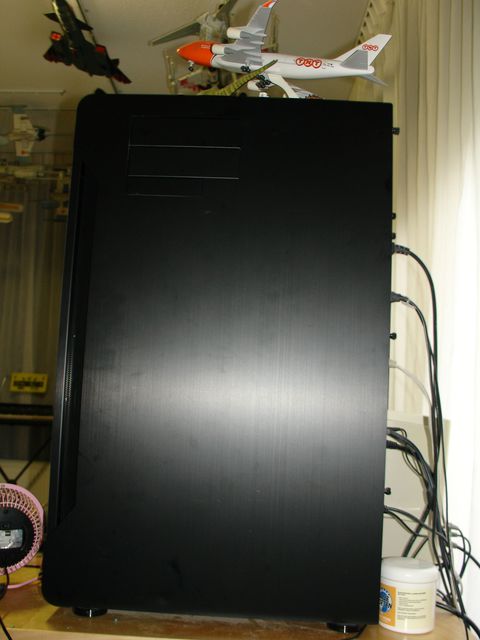 Then I decided to clean the front filter and the three 140mil fans , yes their blades from both sides of course

As the left image shows, you can slide in the filter in and out from top side, it's really a handy thought that Lian put to mind with this. 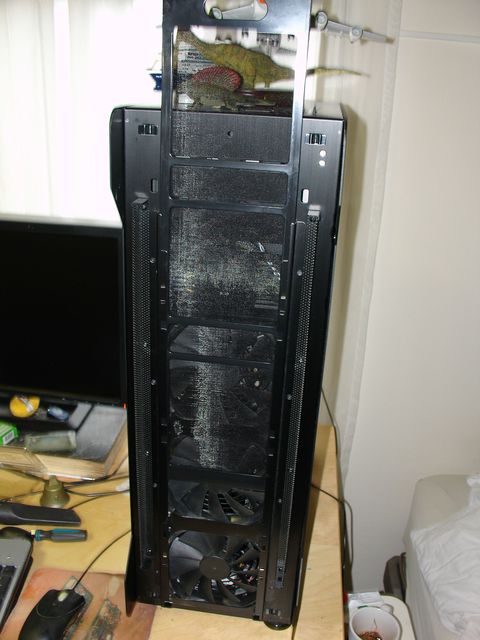 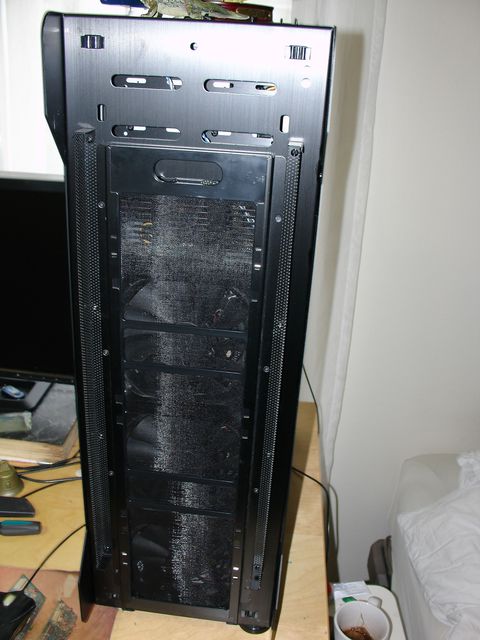 So even being a design case, Lian Li did do some helpful idea's with this case, the Lian Li TYR PC-X2000F was the actual production model of this case it has lots of fixes but one thing the F model lacks over the B model is no triple heatzone design, also cleaned the PC side of the case, the second image also shows the three heatzones this case has. 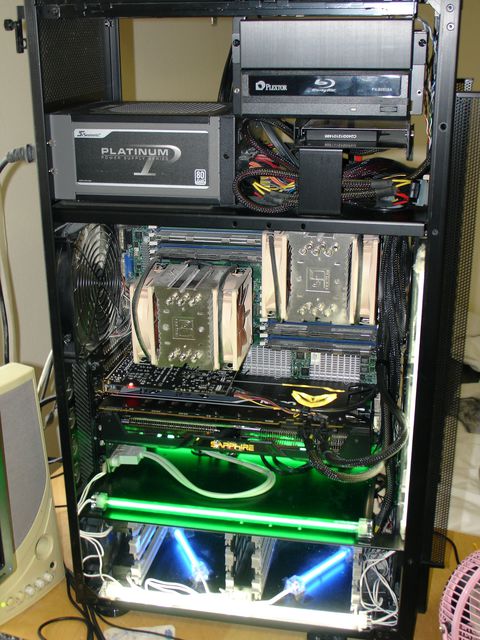 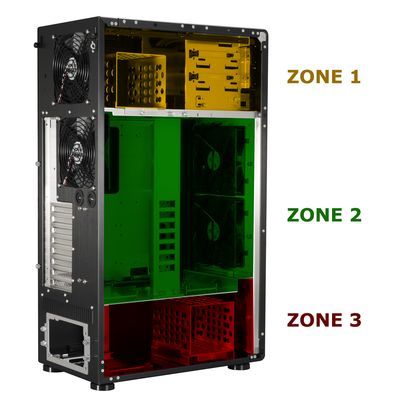 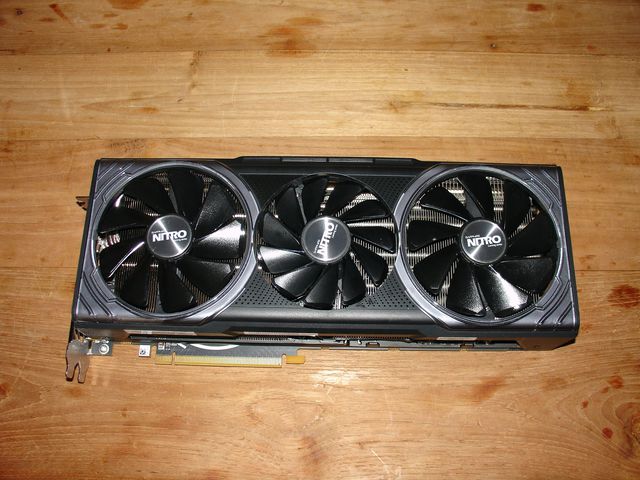 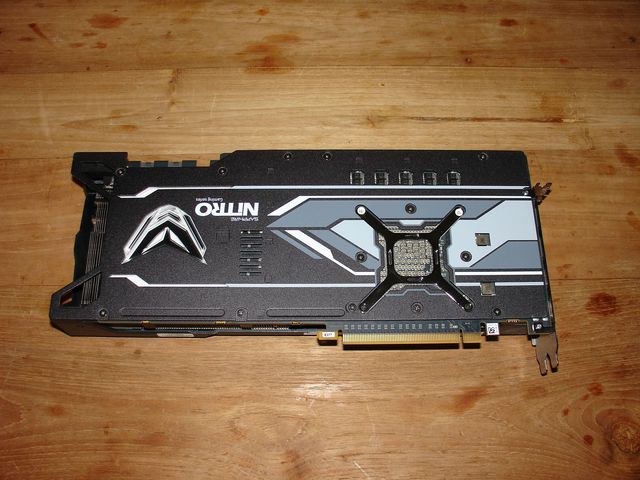 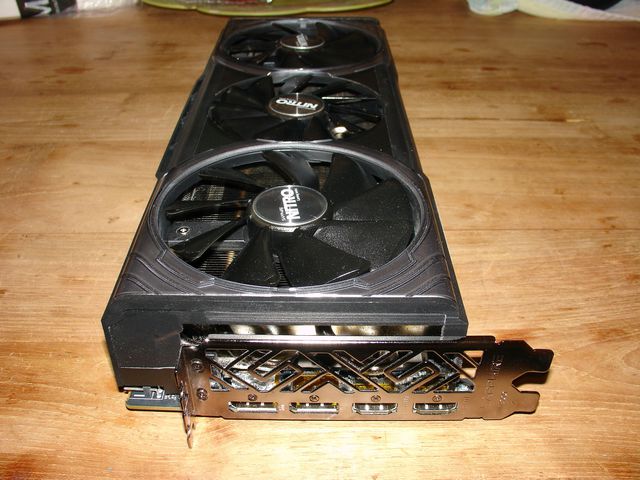 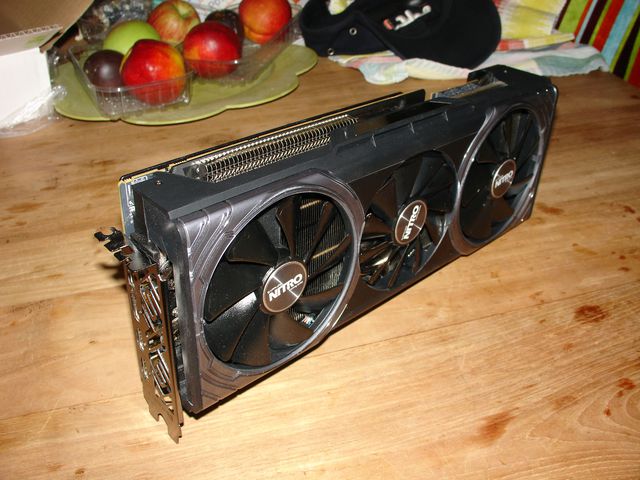 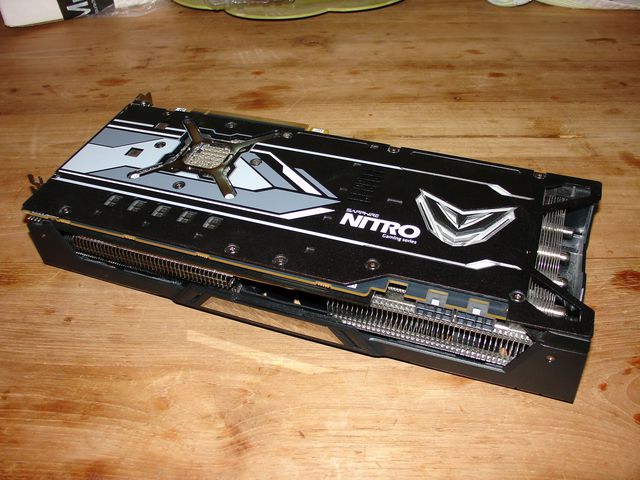 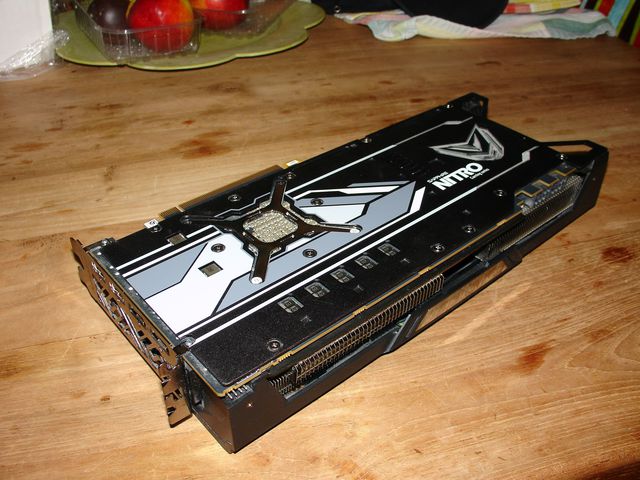 Here the 20.8.2 beta drivers that I managed to install with the classic and better looking control panel under Win7 Pro x64 + SP1 UK of course: 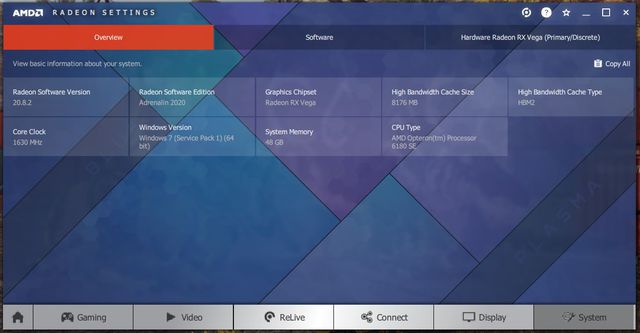 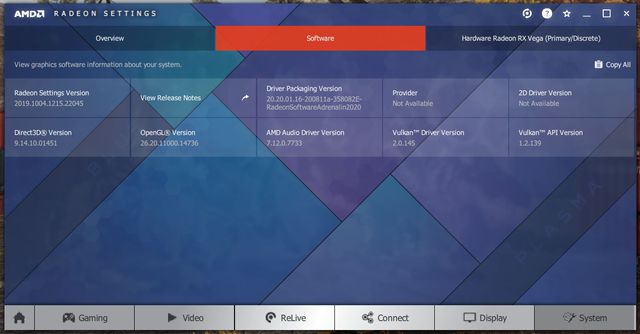 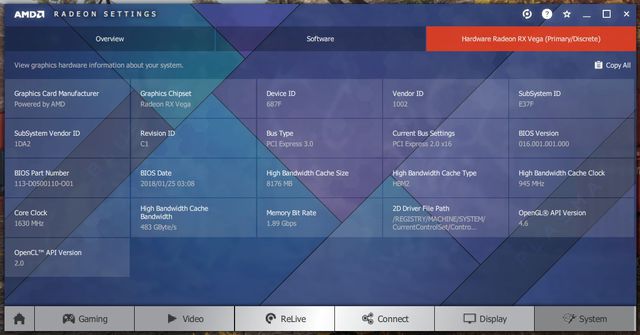 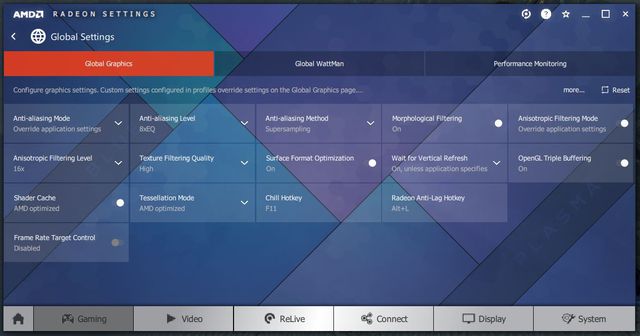 Here the cleaned side pics of this system, it's been 6 years and 4 months of reliable service and that I hope to expand for an other 4 to 6 years from this point

the games I host this system gets the job done just fine. 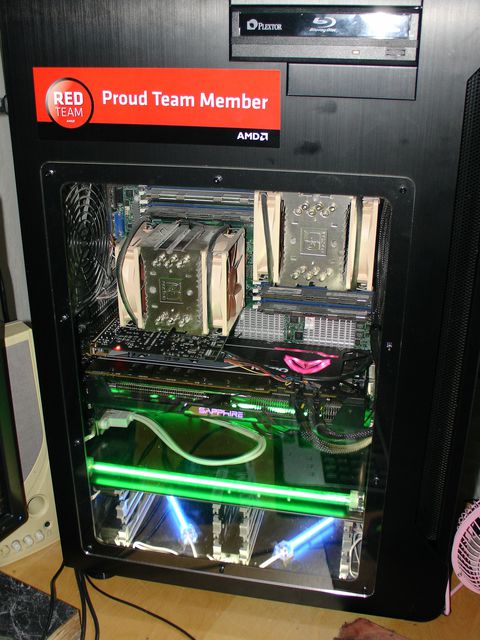 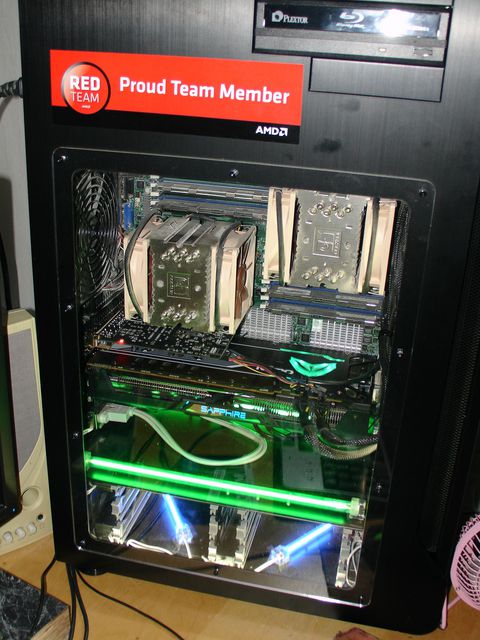 And the system in it's final form: 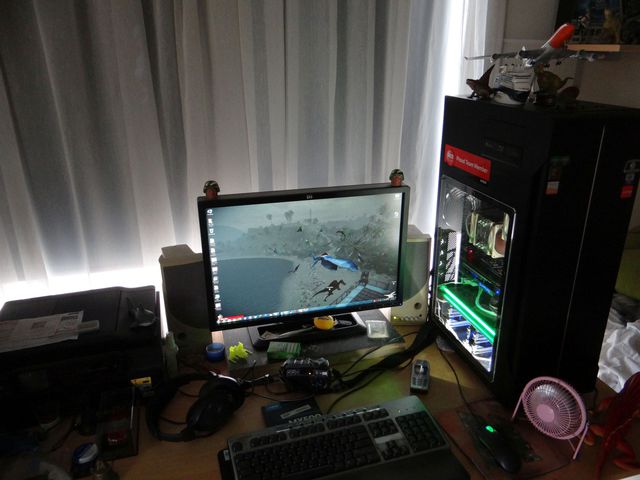 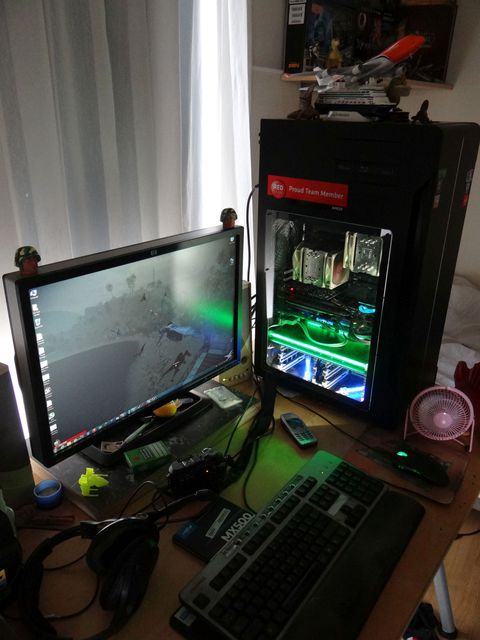 Rainbow mode enabled for that Sapphire Nitro+ RX Vega 64, always something I loved of the card external looks