So does this mean Navi is such a dumpster-fire that AMD refuses to even consider it for use? Remember they blamed Navi being behind schedule as the reason it didn't make it into the 3000 series, and it is conspicuously absent on the 4000 series, and now will be absent on the next generation as well, even in a revised form, Navi Refresh... 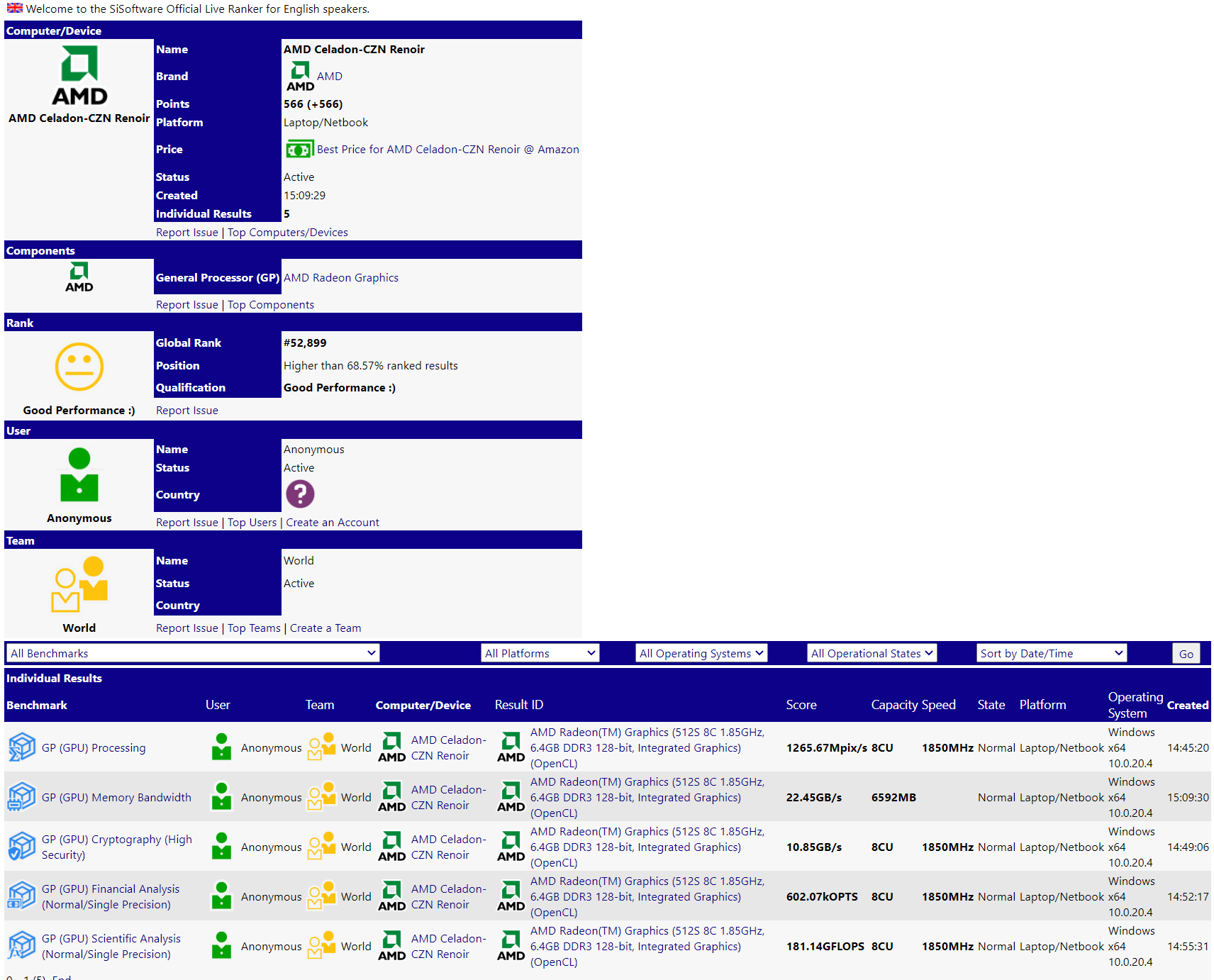