Certificates are a cornerstone of today's Internet; HTTPS ensures that communication is encrypted. A company in control of  a root CA could potentially decrypt traffic that it has access to.

A Reuter's article links DarkMatter to the United Arab Emirates government and surveillance operations. One such operation, called Karma, saw the team hack iPhones of "hundreds of activists, political leaders, and suspected terrorists" according to Reuters.

The EFF notes that DarkMatter's "business objectives directly depend on intercepting end-user traffic on behalf of snooping governments".

DarkMatter controls an intermediary certificate already called QuoVadis. QuoVadis is owned by DigiCert which means that there is some oversight in place currently. 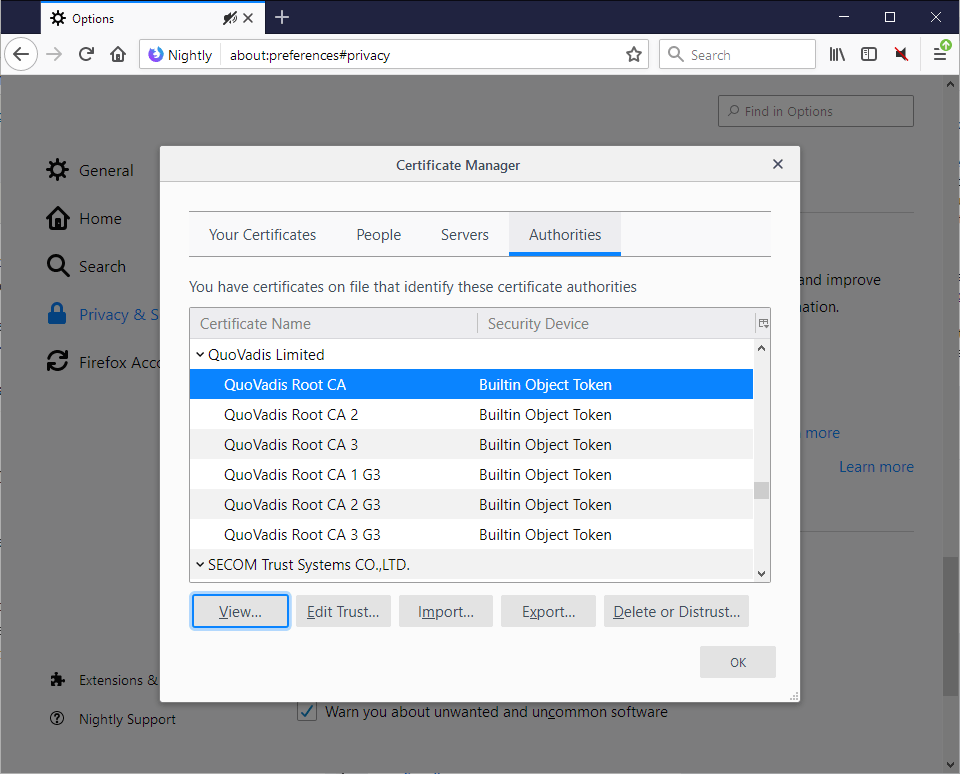 Here is how you can remove certificates from Firefox: 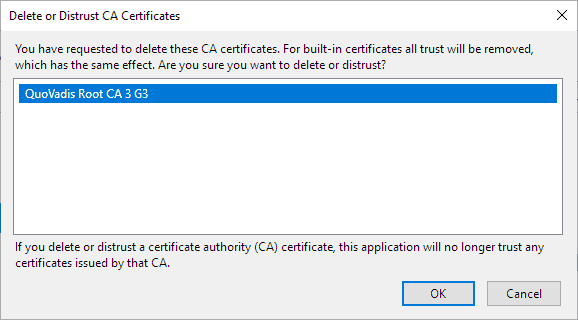 How to remove DarkMatter Certificates from Firefox - gHacks Tech News