Have a Ryzen 1500x and bought DDR4 32GB 3600. I didn't expect to get them running at full speed but can't get them stable beyond 3333Mhz. The mobo does not support BLCK overclock. How can I improve memory stability to get it for least 3400? I've tried a few timings, often rounding up to even numbers but alas it *doesn't take. The Ryzen 1500x is undervolted running at 3625Mhz (multiplier.)

*Can get into windows and do most things but for gaming it's hit or miss. I think it's -almost- stable but not there.

That is incorrect as it is out of date information. rhallock needs to either update the post or delete it. AGESA 1.0.0.6 specifically added memory dividers up to DDR4-4000 in 133mhz increments, so if the modules are compatible, such as the G.Skill Trident RGB as demonstrated on the ASUS Crosshair VII Hero, then it will work fine with pregenerated settings. 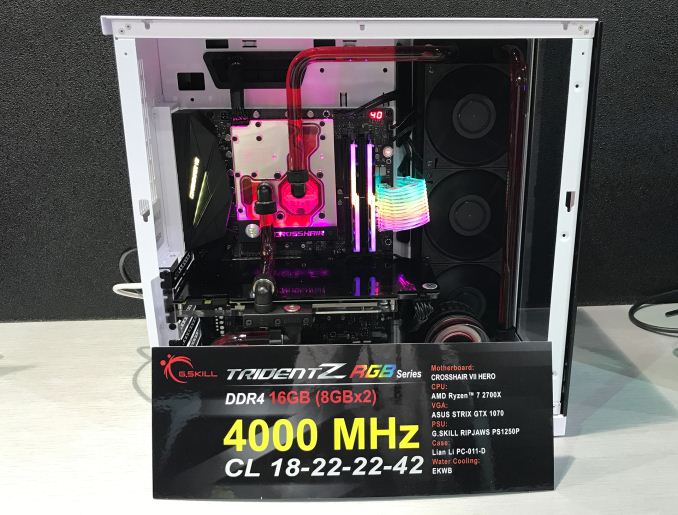 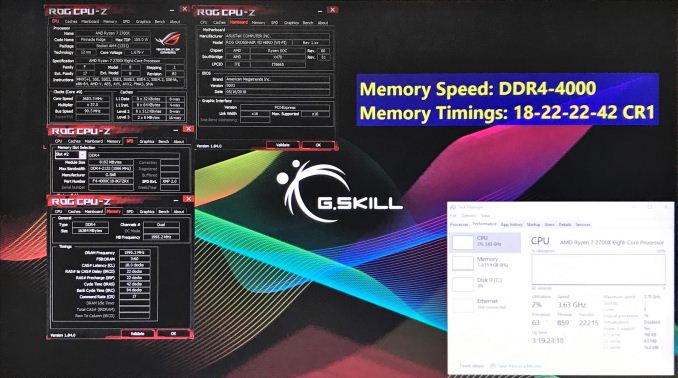 The OP is using Hynix memory, not Samsung B, which has long been known to be less compatible with Ryzen at higher speeds.