according to Forbes : As Intel Prepares To Enter The Discrete GPU Market, It Hires Yet Another Top AMD Graphics Executive

Intel seems to be raiding AMD Management personal to start their GPU manufacturing division. Intel is going to look like AMD with all the former AMD executives working for them.

Since this plan was hatched, Intel has hired a number of top AMD executives and engineers. Intel hired Jim Keller, a former lead architect at AMD, and made him a Senior VP of the company’s silicon engineering team, which handles everything from SoC (system-on-chip) development to silicon integration. A former senior marketing director at AMD, Chris Hook, now heads up Discrete Graphics and Visual Technologies Marketing at Intel. A former senior manager of Global Technology Marketing at the Radeon Technologies Group, Antal Tungler, is now working on Intel’s Graphics Software Strategy. And perhaps the highest-profile hire of them all, Raja Koudhuri, the former head of the Radeon Technologies Group, is now the current Chief Architect, Senior Vice President and GM of the Cores & Visual Computing & Edge Computing Solutions at Intel. 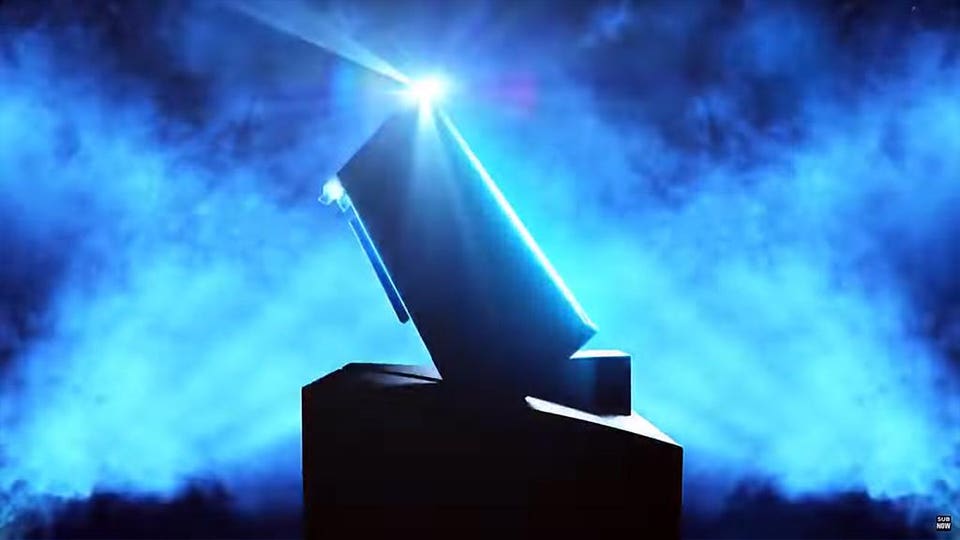 News broke today of yet another former AMD executive moving to Intel, Darren McPhee. Darren left AMD a few years ago, where he was the director of Graphics Product Marketing, and has held a couple of positions since then, but he is now the new Director of Product Marketing, Discrete Graphics at Intel Corporation.

Intel still has a lot to do before its discrete GPU aspirations come to fruition, but with this latest hire, the company has essentially assembled a team that has successfully launched all of AMD’s graphics hardware for the last few generations.