"Provide a detailed description of the issue you are experiencing and the steps required to reproduce the issue."

Basically when I record with ReLive or any other video capturing software the video image looks just awful, washed out colors, not even near to the original. Tried playing with the Display color settings, had no luck. Tried playbacking the video with many players, all gave the same results.

All games, all apps.

"Graphical settings used in the application/game (resolution and 3D settings)"

"If possible, include a screenshot or video link of the issue"

Screenshot of the original game: 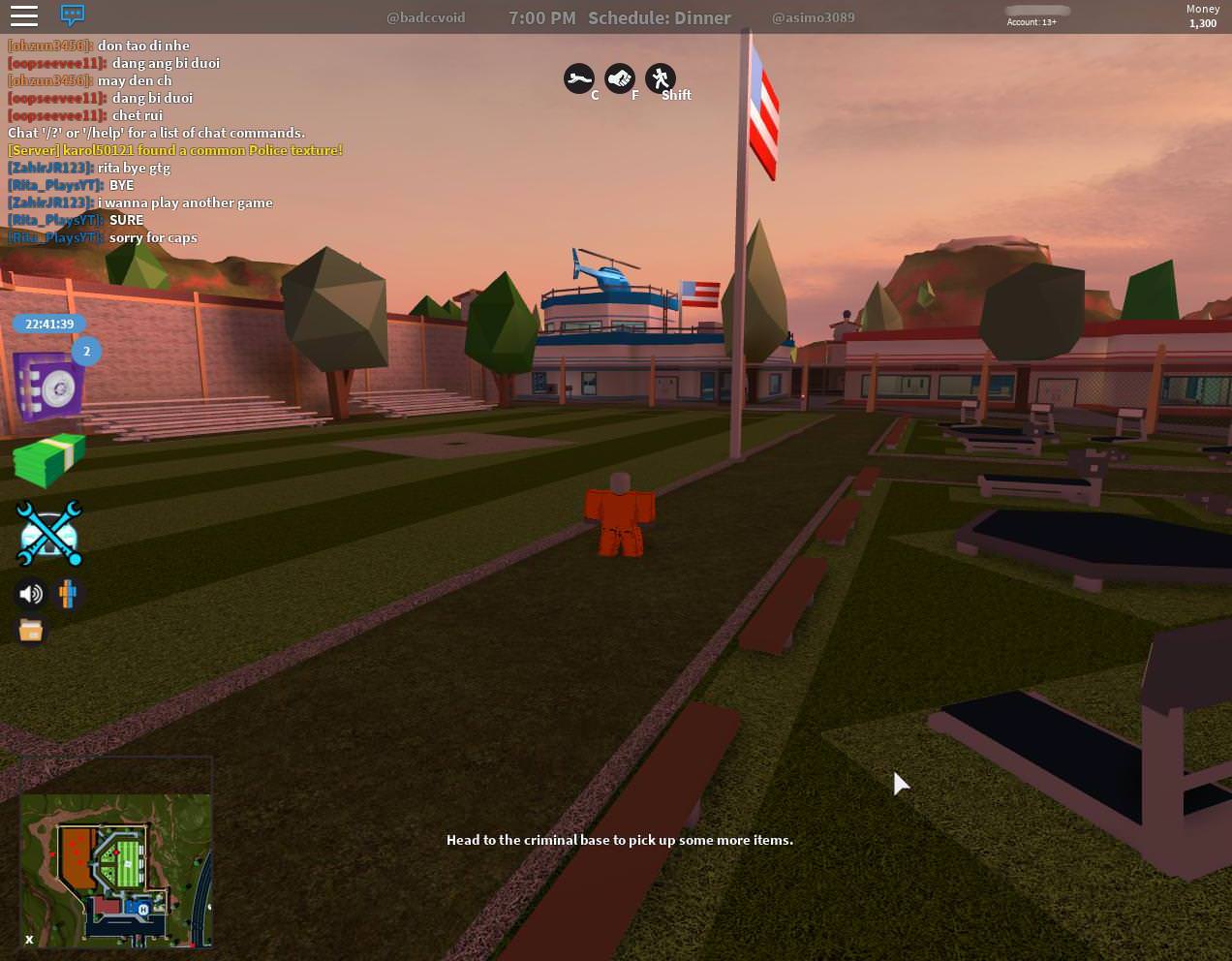 Screenshot of the recording: 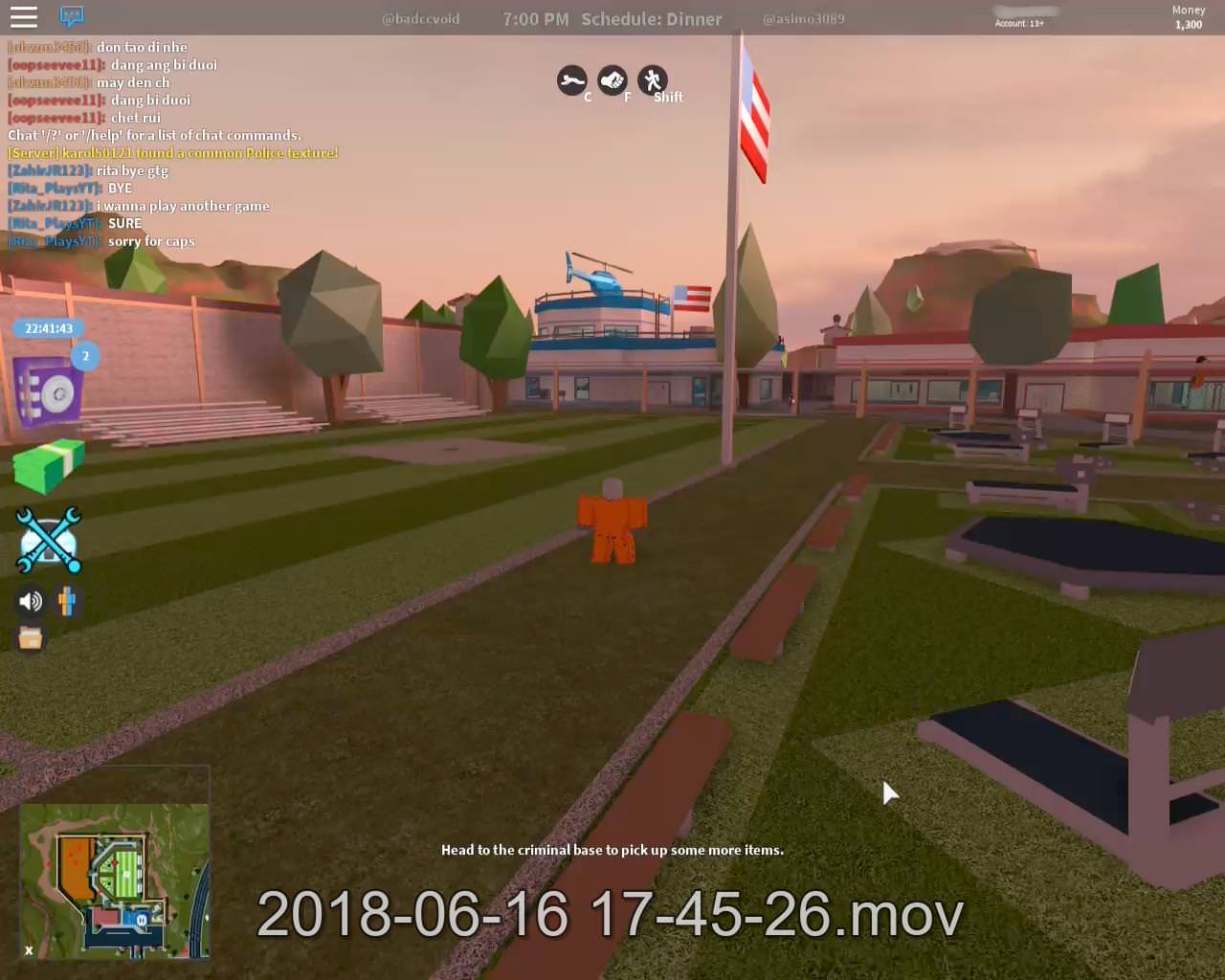 I have spent atleast half a year to figure out what the issue is, searched up many articles/forums and yet didn't find anything which would resolve my issue, therefor I'll be glad if someone will resolve my issue.

Bump, I don't think I'll get an answer on this forums tho'..