First things first: Sorry, but english is not my first language!!

I have a "RX580 NITRO+"  and after I play a game, the FAN's rotations remains close to 100%, even GPU TEMP lower the 50C.
This just happens after the GPU be required, forced ( GAMES for exemple). 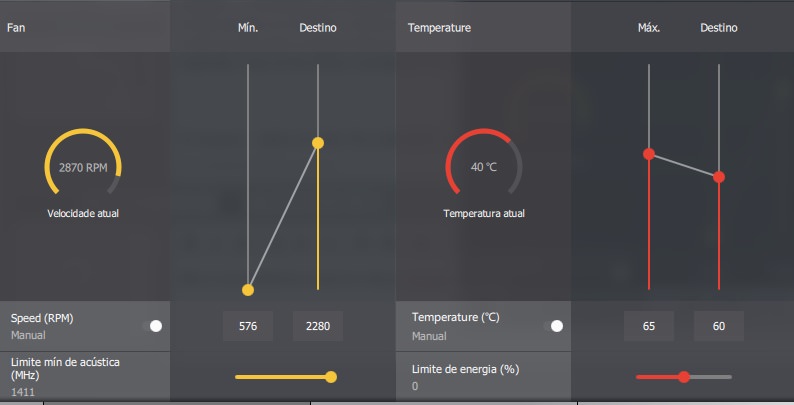 RPM just go ZERO if I change any settings in Wattman config. 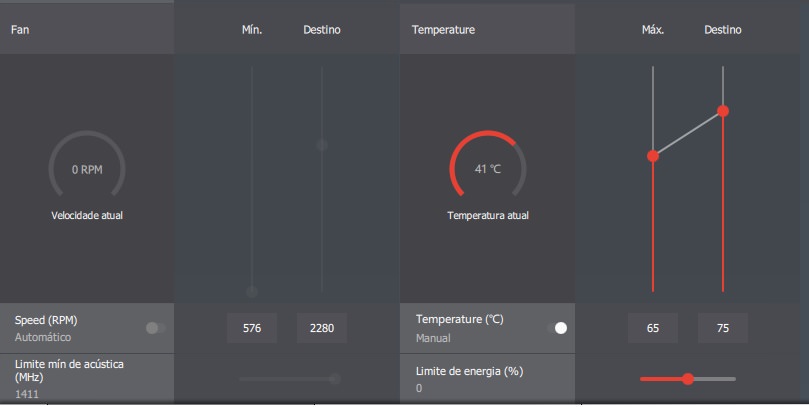 I hope be understood! But Anybody can help me?

Message was edited by: Matt B We have updated the title of this discussion with relevant details to better describe your issue.