If this rumor below as reported by the source Bits and Chips becomes a reality, this would be incredibly interesting. Aside from EVGA ending the Nvidia exclusivity they've engaged in for years it eludes to something else as well. According to the arcticle below, EVGA have decided that they've grown tired of Nvidia's recent practice of not allowing third party AIB's to release their enthusiast tier GPU's being the sole manufacturers of them and have also grown tired of Nvidia restricting maximum voltages along with being restricted to fairly standard engineering designs.

This would hint that AMD is allowing AIB's to once again offer their own enthusiast engineered offerings for VEGA. What this means for fans of true enthusiast grade AMD GPU's is that we'll see AIB's offer Über level enthusiast grade cards as previously seen years ago, such as MSI's Lightning Series as an example. This would make VEGA even more attractive to the pc enthusiasts and will allow AIB's to once again expand their product line-up's which is always a good thing for the consumer. So, if this rumor is true, the VEGA release is starting to appear much, much more interesting.

Here's the full article below.

According to sources over at Bits and Chips, EVGA, a longtime add-in-board (AIB) partner of Nvidia will start to produce AMD powered GPU starting with AMD's Vega architecture.

While EVGA has been loyal to Nvidia for a long time, it seems that they are growing concerned with how the company operates.

Nvidia has also become more restrictive in recent years when it comes to board designs from their AIB partners, restricting maximum voltages on their enthusiast grade offerings and limiting their Titan series GPUs to Nvidia's stock cooler offerings.

These restrictions are some of the reasons why we have seen less enthusiast-grade overlooking cards like the MSI Lightning series and 3rd party dual GPU cards like the ASUS MARS series in recent years, which understandably annoys AIB partners like EVGA. 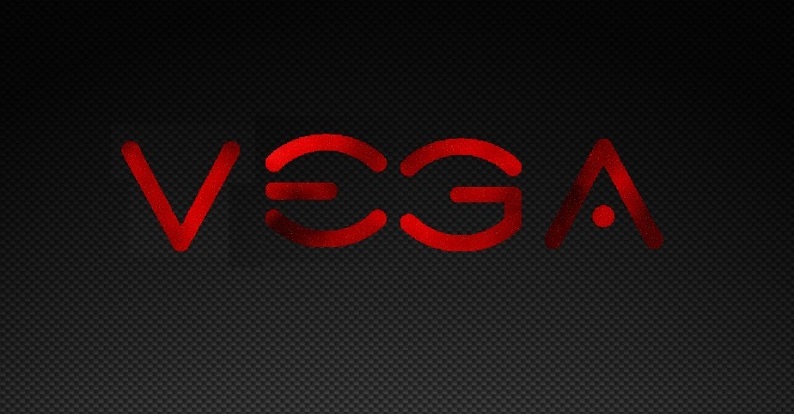 (Are EVGA and VEGA a match made in heaven?)

Right now none of this information is confirmed, though now seems like the perfect time for EVGA to expand their horizons, especially since AMD's Vega architecture looks like it will be the most competitive offering that AMD has had in years.