Last week, my gaming computer quipped with a Gigabyte Radeon R9 270, hit a screen about 10-15 minutes after exiting GTAV. I can't really describe the screen, so I'll attach a photo. the first time, it lasted about 10 seconds, then everything went back to normal. My second monitor was okay, and the computer was still responding just fine. then it happened a second time 30 minutes later, and I ended up having to reboot my system. No issues afterwords until today, same thing about 10 minutes after exiting GTAV. This time it lasted about 10 minutes while I tried to recover it (I had just typed a large post on a website but didn't submit, and didn't want to lose my work lol). Tried unplugging my main monitor thinking it may be the issue, the glitch just moved over to my second monitor. When when I plugged the main monitor back in, the glitch moved back over. I didn't do anything when it finally recovered. Then it did it again, 30 minutes later, and I again ended up having to reboot.

The first three times I had Overdrive enabled for both the GPU and CPU, After the first incident today I turned Overdrive off, but it continued to do the glitch the 4th time anyways.

Anyways to my point, am I looking at a simple driver issue that I need to contact AMD over? Or is my new video card already going out? I can build a computer, but when it comes to diag on stuff like this I'm clueless. 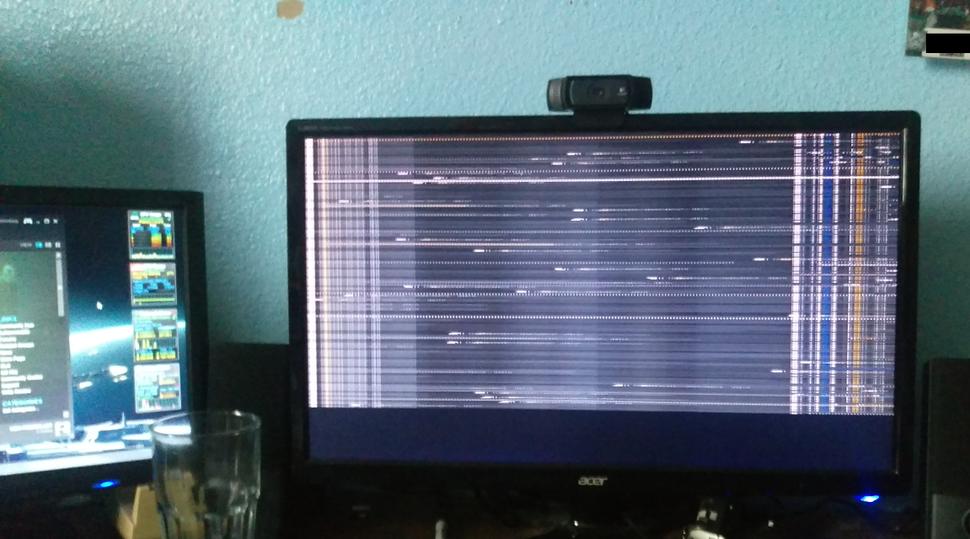