My MSI X570 MB does not like my R5 2400G, so needless to say I am not very happy with backwards compatibility.

So AMD needs to either give me a new CPU or fix the problem with my motherboard.

What exactly is the problem?

Which motherboard model do you have?  Other computer specs (ram, GPU, etc)?  An x570 mobo should be compatible with Ryzen 2000 series right out of the box.  Do you happen to know what bios version you have?

This was the least expensive X570 motherboard

The product page suggests my CPU with Vega Graphics is suitable, insteal I see 80% of existing processors are not supported

Now I see the problem.  The motherboard you have does not support the 2400G.  Take a look at the compatibility chart located here:  https://www.msi.com/Motherboard/support/X570-A-PRO#support-cpu

Not all motherboards support all processors.  Additionally, the 2200G and 2400G are based on Zen1, not Zen+ like the other 2000 series CPUs.

I think you have three options here.  First, see if there is a way to flash your bios to the latest version.  There may be a chance that your APU is supported in a later bios.  I'm not sure how you would flash the bios, though, I can't tell if that motherboard has a USB port that can flash with no CPU.  Second, you could try to contact MSI to see if there is a way to get it to work.  Third, you may just have to get either a new CPU or motherboard.

I have also been on the MSI forum griping as well. I spent a lot of cash on the R5 2400G, there were cheaper options but I wanted 4/8 cores with a faster clock speed. Later on after a lot of research that AMD does not switch the PCIe lanes to external when the Vega 11 is not being used.

The first feature is clear, Ryzen with Radeon Vega Graphics (R5 2400G) so we have a problem of false advertising.

I am now also aware that AM4 can have more PCIe lanes than any existing CPU offers. So this tells me AMD is holding out on users who may want to use more hardware. The 8-port SATA card can fatten up storage nicely. The card has dual controllers to achieve 8-lanes. 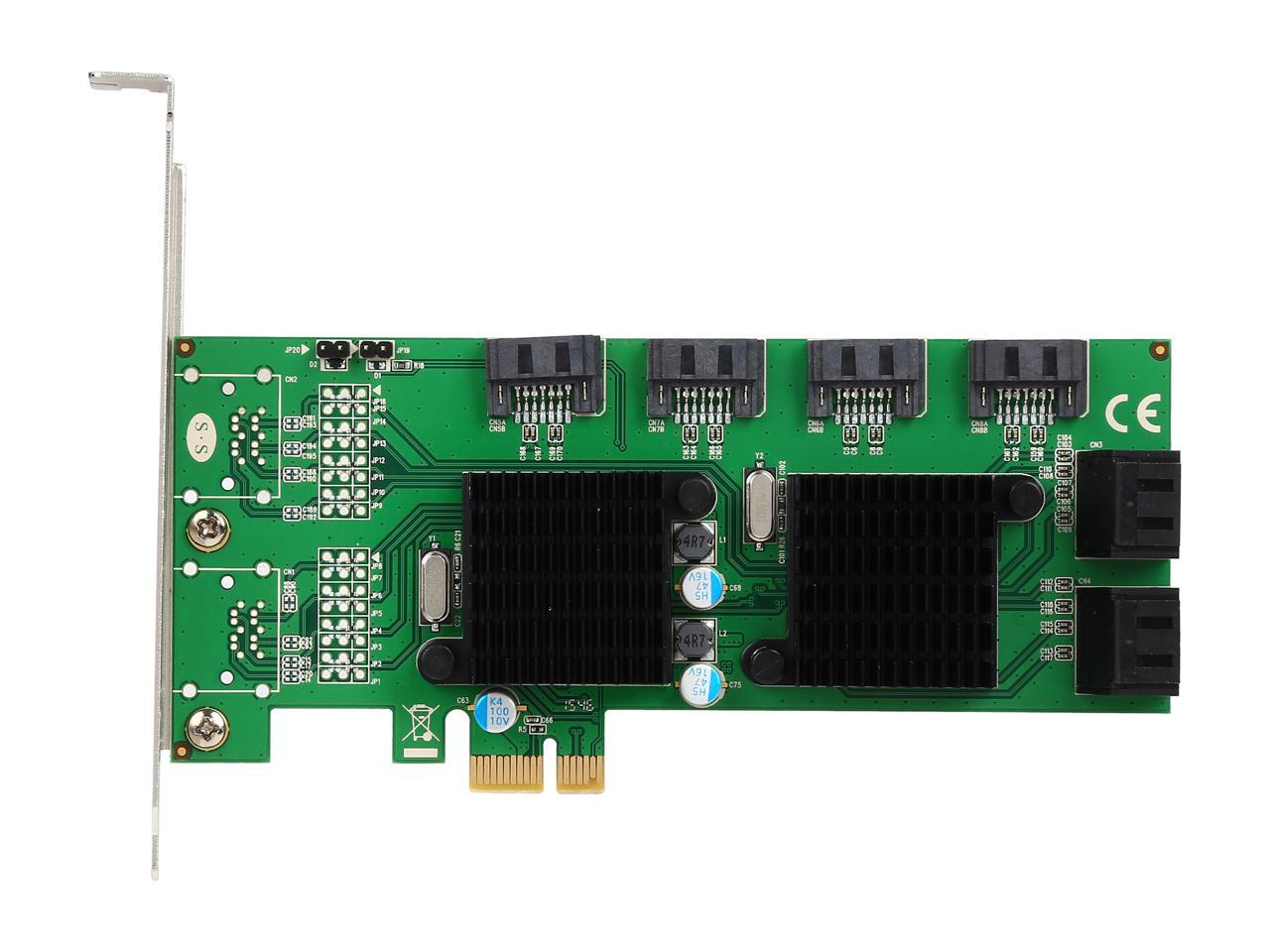 There is not real bona fide reason to dump any AM4 CPU, sure the old ones are PCIe 3 so the southbridge should be capable of that. PCIe is backwards and forwards compatible.

I am rather well studied with standards manuals.