An Interview With AMD: The Latest On Ryzen Memory Support, Game Performance And Ryzen ...

We've been treated to a fascinating couple of months since the launch of AMD's Ryzen desktop processors, that drew huge amounts of interest at the start of the year. In short, they're competitive and in many situations are faster or better value (or both) compared to similar CPUs from established player, Intel. Things look set to get even better too, with the announcement of Threadripper - a 16-core CPU due to launch this summer. However, Ryzen's launch, which brought with it an entirely new platform, hasn't been without its gremlins, as one might expect.

I caught up with James Prior - product manager for Ryzen and also Robert Hallock - AMD's head of global technical marketing, to look at what we can expect in terms of updates for Ryzen in the future, in particular regarding memory support, what progress has already been made in this and other areas, when we can expect Ryzen 3 and what we can look forward to with Ryzen-compatible mini-ITX motherboards.

AMD has clearly been working on improving Ryzen since launch. Where can enthusiasts see the optimizations made since Ryzen’s launch and do you have anything significant planned for the future?

Robert: I’ve been working on the community updates for a while and there’s a massive team making those possible. They're worth looking at (see all the updates on Ryzen's progress here) as we address many issues that we've either already solved or are currently working on. We’re trying to be very transparent in where we are with Ryzen and everything we’ve done to improve the Ryzen ecosystem more convenient or better performing – we’ve published that. 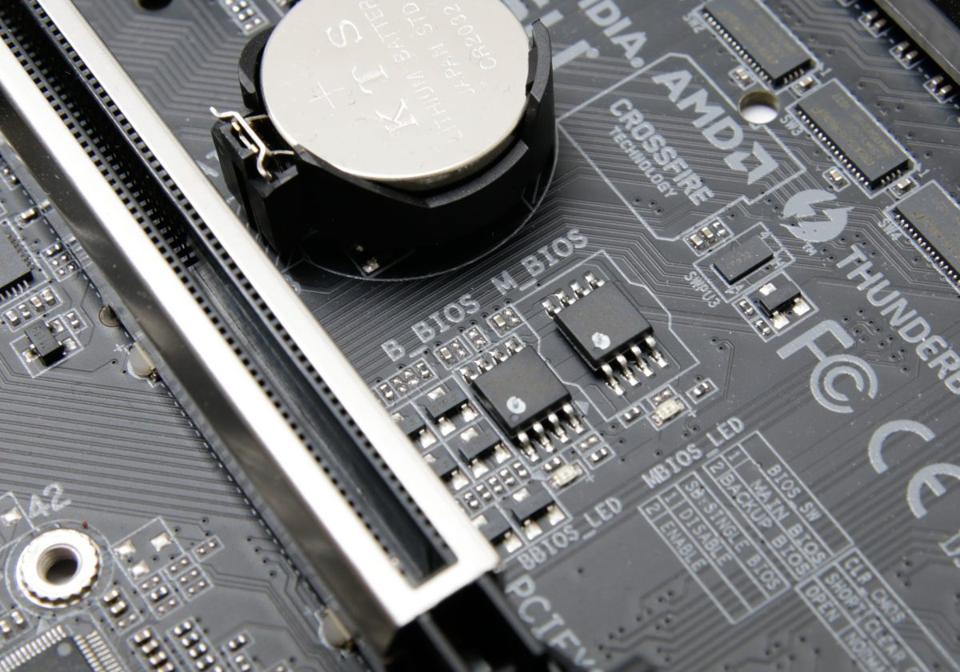 There is one thing coming down the pipeline – enthusiasts may be aware of the AGESA BIOS updates we’ve mentioned in the Ryzen community updates. There’s another one coming in late May that will focus on the robustness and compatibility of overclocked memory. Being overclocked, it’s easy to forget that you’re not guaranteed anything, but there are some knobs and buttons we can tweak to improve things here. There will be more information on this at the end of the May.

One of the key issues with Ryzen is memory support, specifically with many people reporting that it’s mainly Samsung B-die kits that are able to achieve speeds of 3,000MHz and over. With Ryzen’s Infinity Fabric tied to the memory speed and some fairly significant gains to be had by using faster memory as a result, will the new BIOS updates allow users to go above 3,000MHZ much more readily?

James: I think it’s important to point out that Ryzen is not limited to memory kits with Samsung’s B-die. We’ve got Hynix-based memory kits running at 3,200MHz today in the channel – there are plenty of people doing that. It is true that the B-die offers the best compatibility with our memory controller, especially at higher speeds, but that’s not the only die that works.

This is more down to memory vendors and how they set their timings and different aspects of what they call SPD – this impacts on compatibility. This is all part of reverse-engineering a non-standard protocol. JEDEC is very easy to work with and that all works beautifully with Ryzen. When we look at the auto overclocking profiles, that’s where things get a little bit harder as it’s all tuned for a proprietary standard we don’t have full visibility into. 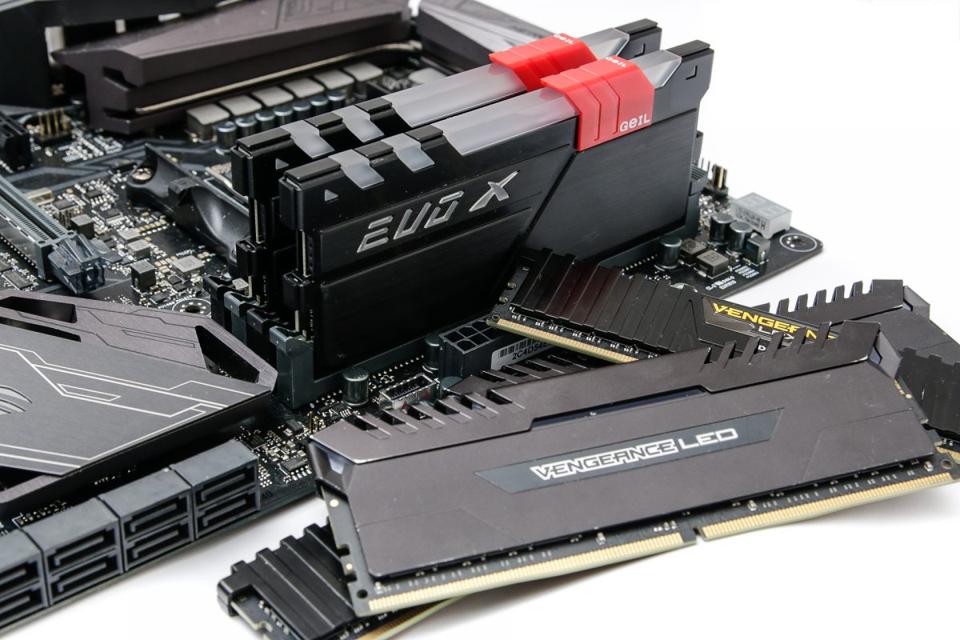 Ryzen is compatible with standard DDR4 memory, but certain kits are better supported at higher frequencies

Depending on the manufacturers of the memory and how they decide to program the memory cells themselves, it can change the compatibility with Ryzen. There are some things we can do here but there are things memory vendors can do as well and this is what we’re doing right now. We’re increasing plug and play compatibility but also going to memory vendors and asking what drove a decision here with this module at these timings and seeing if there are ways we can increase compatibility without impacting on any other products in the market.

Robert: I have an off the shelf Ryzen system setup and to be very technical I have Hynix’s FMR, Samsung B-die, E-die and C-die all running at 3,200MHz at the touch of a button with the configuration required being to set the XMP profile and go. So it’s more correct to say that there are certain DIMMs with Hynix chips that don’t work terribly well with Ryzen and we have a good understanding of why. Importantly we have a good understanding of the ones that do work well and we’ve been very vocal promoting that to the community, which is why at the moment we recommend Samsung B-die.

I think the community definitely appreciates that and I know on forums there has been a lot of discussion about which kits work best with Ryzen. However, I think there’s still some murky water regarding enthusiasts understanding of this. You’ll get people looking to build a Ryzen system and even I have had issues – a specific memory kit will work fine on an Intel system and also with one Ryzen board, but not with another. Also, a lot of people are in the situation of upgrading from an older Intel system to Ryzen and are using 3,200MHz memory that’s a year or two old, yet they can’t seem to get it to that speed using their new AM4 motherboard.

James: There are definitely some mismatched expectations there. For example, if you look at a current budget Intel board, few have any support for XMP. You usually can’t go above the 2,400MHz, but we’re offering support for faster memory speeds further down the stack. To add a bit of confusion to the mix at the moment, it’s really only the B350 chipset motherboards that we’re seeing this hit and miss memory support. This is down to the design of the board and how much time the manufacturer has invested into that board in maintaining support for high memory speeds. We are finding most B350 boards can hit 2,933MHz without any issues and some can do 3,200MHz. It’s that last little bit of special magic sauce – the number of layers in the board and how much trace copper they put into it and the time they invest in the BIOS. Ultimately, there’s better support for faster memory with a B350 motherboard compared to a similarly-priced Intel B250 motherboard.

Ryzen owners and potential Ryzen owners are interested in knowing is will the new AGESA update offer better memory support?

James: Absolutely. The previous May update had this in mind and we continue to focus on this with the update we have planned for later this month and indeed throughout the rest of this year. It’s not just May 2017 and then we’re done though. We’re going to be increasing performance in many different ways and one of those is increasing memory compatibility – we’re also working with memory vendors as well as application and game developers.