Hope it's true, its what AMD needs to get back in the fight against nVidia. Sadly we won't see it until 2019... 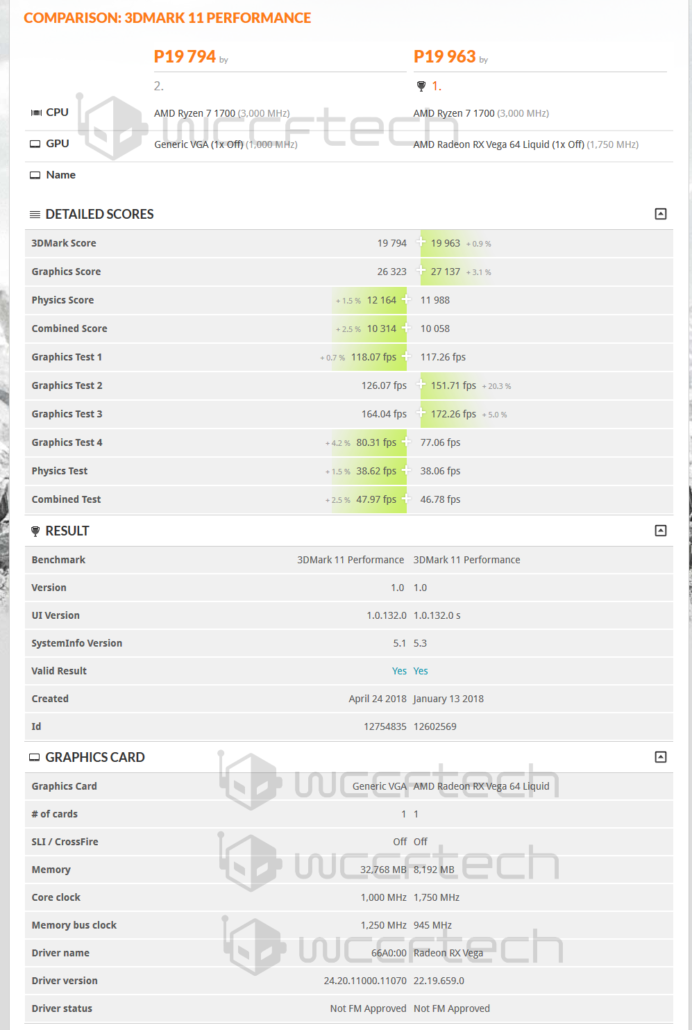 AMD's CEO mentioned some testing parts but these are far from commercial production. TSMC and GF are working to get something close to risk production now.

I had thought the 7nm Vega GPUs would be released only in the Pro and Instinct line and would never be implemented in the RX line of cards.

A lot has happened since AMD said that. 3 executives are out and went to Intel, reports of Navi being only marginally faster than Vega, nVidia primed to release their brand new Turing series while Navi isn't likely to see the light of day until 2019, and AMD's leapfrogging design teams meaning that a Vega 10 replacement not able to come to market before 2020, AMD MUST release Radeon series Vega 20 GPU if they want to stay competitive with Team Green, which they already aren't with the 1080 and 1060 being cheaper than AMD's Vega 64 and RX 580.

Price is exactly why they likely won't bother.  The 7nm Vega might be able to get back to parity with the GTX 10 series, but as you mentioned the Turing series will already be out.  That means Vega 7nm would likely have to compete with the GTX 11 series on price/performance, and since Vega is tied to more expensive HBM2, it is ill equipped to win that sort of battle.

However, if GPU demand remains high due to mining, the card may see the light of day.  Vega already performs well vs NVidia's consumer graphics line in compute heavy applications.  A 7nm Vega might well exceed NVidias new consumer line in terms of mining capability and thus fetch a higher price, but still well below what NVidia demands for FP64 heavy Quattro's.  So if the mining market is still going strong, a consumer Vega 7nm would be a money maker and likely to be produced.  Gamers would then have to pay inflated prices for the card, but if the mining boom collapses, I doubt it will see the light of day.

how about some Vega 64 cards??

That's going to depend on how much performance the 1180 brings over the 1080, which is impossible to say at this point given it will use GDDR6. The reputable tech sites are expecting a 50% improvement, which means, given Vega 64 performs on par with the 1080, that Vega 20 will have a measurable performance advantage over the GTX 1180. While HBM may be more expensive, it is not out of the question that AMD would use GDDR6, which is to be used on Navi, on a Radeon based Vega 20 card, and compensate with a larger bus size, which, if the leaks are correct, is limited to 256-bit on the 1180. Turing will also be 12nm based, whereas Vega 20 is 7nm, which should finally allow AMD to take the upper hand in the power draw figures, which are so high I'm surprised California allows them to run (they DID ban plasma TVs over their power draw after all). Also, given the much smaller manufacturing node of GDDR6 vs GDR5 (10nm vs 20nm), yields should be able to keep pace with demand much better than current GDDR5 and HBM2, both of which have extreme shortages, contributing much more to the current inflated prices of GPUs, in my opinion, than cryptocurrency miners, similar to how the flash shortage pushed SSD prices to insane levels, which we are still seeing, and DDR4 prices, which show no signs of relief.

GPU demand is falling drastically, down 40% in April, thanks to AISCs, namely manufactured by Bitmain, as well as the increasing RoI term due to lower prices and increasing difficulty, which is causing GPU prices to drop daily, though prices are still insane. Ether, for example, is down 25% in 3 months, and Monero has been steady, although Monero is far less valuable than Ether.  Also, with currencies due to switch from Proof-Of-Work to other algorithms and increasing regulations on what is essentially a valueless bubble that's only worth something because they say it is without anything physical to back it up, it is easily likely that one day the cryptocurrency market will simply cease to exist.

I don't think AMD is going to redesign the entire memory substructure just for a gaming card.  GDDR6 doesn't confer any practical advantage in the machine learning, server, or workstation space.  And since Vega covers all those areas along with gaming with a single die, I doubt we'll see any GDDR6.  The clock speed of the mystery Vega is also to low to be GDDR based.

What's more, the mystery Vega was run in April vs January for Vega liquid, and yet has a much older version of system info?  Also, physics scores of 12,000 with a Ryzen 1700?  Seems a little low to me.

Vega 20 dropping to 7nm vs 12 nm I doubt will allow them to win any efficiency metrics.  Vega 20 still contains all the extra FP16 units and higher FP64 rate needed for machine learning and professional spaces.  That adds wasted die space and inefficiency while gaming.  NVidia just makes completely separate dies to field in each one of those areas, allowing the gaming GPU to just use FP32 instructions.  Now, Vega could see a ton of gains if developers adopted FP16 instructions in their engines and compilers, but NVidia uses gameworks to make sure that doesn't happen.

The price situation isn't quite that bad...

When Vega64 was supposed to retail for no more than $500, and when nVidia's card, which is effectively as fast, is over $100 cheaper, yes it's that bad.