I saw that the other day, but when I checked Digitech, they changed to "delivery date unknown", granted it is being released at the end of the month. Also hope that €999 price is a placeholder...

Regardless of the price, I expect the initial shipments will be lost to scalpers within the first 5 minutes of release and promptly reposted on eBay for a 30% markup.

I'm not so sure this time. Given the issues some programs have with CPUs with 16 or more cores, and given the fact that it only features a dual channel memory controller and far fewer PCIe lanes than Threadripper, and higher heat generation under a smaller surface area to dissipate... Under Blender and under air the 3900X already reaches 79*C. Given there is a 13*C jump from the 8 core 3700X to the 12 core 3900x, and the fact the 3950X is rated for the same speeds as the 3900X while adding 33% more active cores, that's going to be pushing the mid 80s, and is going to seriously limit the boost function (and nobody knows what the full core boost will be). I wouldn't be surprised if the 3900X ends up either being the faster CPU or only a couple of percent slower in real world usage because of these facts. Then you factor in the $200-$250 price premium on top of the 3900X (assuming launch price of the announced $750), it becomes a much harder sell. 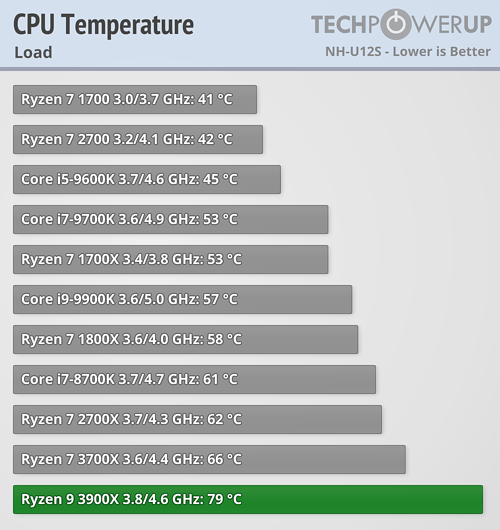 I think it's a combination of things AMD doesn't want to admit. Yields are quite likely lower than expected meaning the number of flawless chiplets are few, demand for 7nm chips from other companies is taking fab time as TSMC just announced a tripling of the length of lead time for 7nm chips, EPYC processors are undoubtedly taking up a large part of AMD's chiplets as a number of them have already been presold so flawless chiplets may be being reconfigured and used there instead of Ryzen and upcoming Threadripper processors, and there's also the distinct possibility that AMD may be laser cutting fully functional chiplets and using them to make the 3800X and lesser processors due to the fact those chips have much higher mass market appeal, and the smart thing for AMD at this point is still to target the consumer mainstream to take market share from Intel.