I have the RX 5700 XT since release now and my driver still keeps crashing with a black screen. So far I could fix it with turning off hardware acceleration in all programs I use (Steam, Discord, VLC, internet browsers) but now it keeps even crashing while playing Monster Hunter World. I have enough. Seriously... AMD you had you time to fix the drivers, but the new one is even worse. I will send the GPU back. 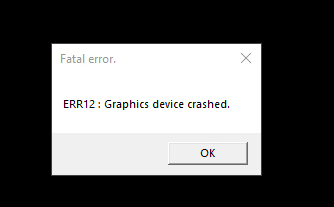 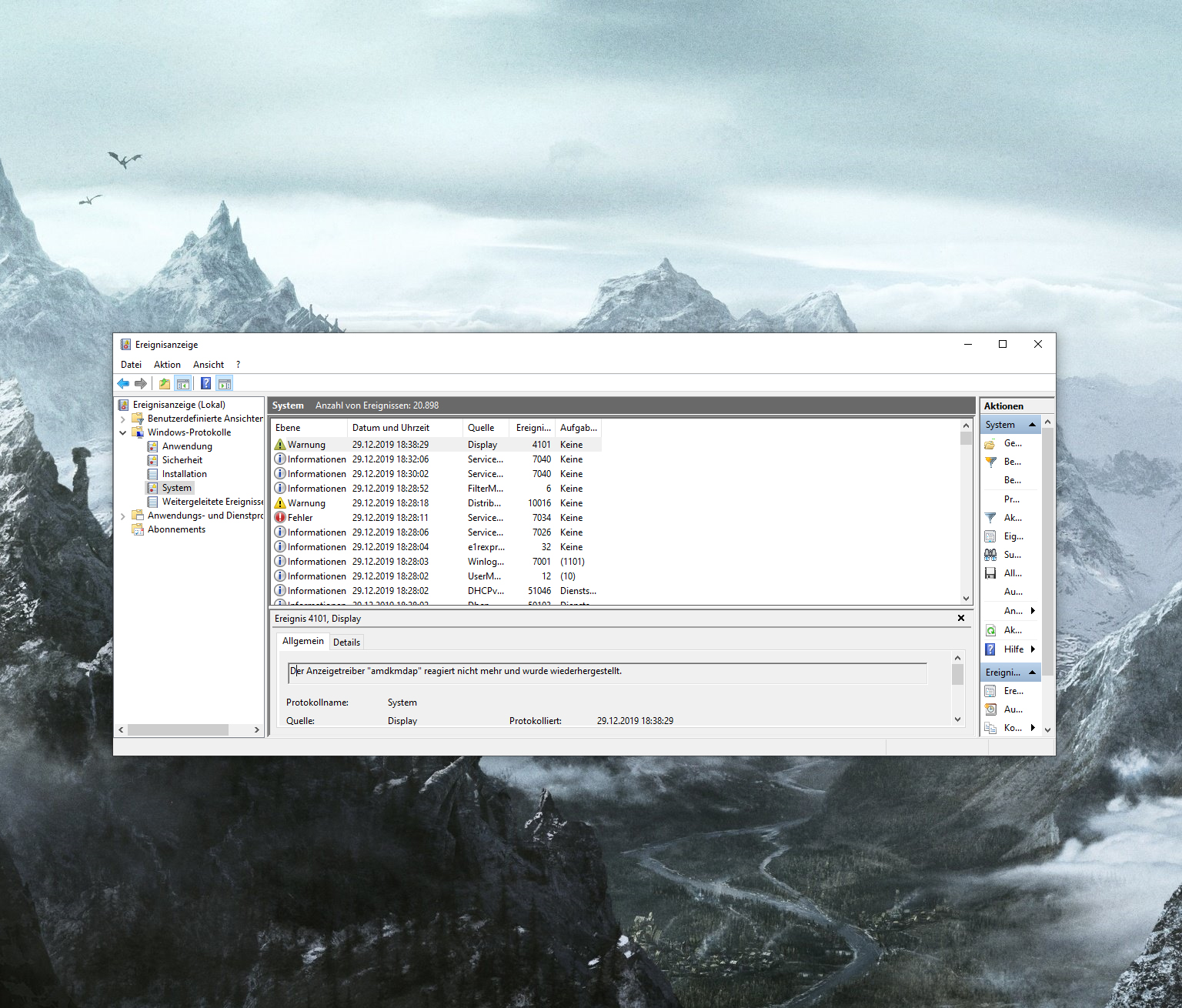 And yes of course my drivers, bios, windows and all other programs I use are up to date.

Here my PC parts in case you are curious: https://www.amazon.de/hz/wishlist/ls/3VA1CHGUE0CAB?&sort=default

We have an existing thread on the same issue you describe, please use that to provide your feedback and track any future updates.

Your PSU is too weak. Your system consumes an estimated power of over 400W. Your PSU cannot provide this power. In addition, X570 systems should be powered by 8+4PIN CPU power cable.

No need to look at any document. Even a simple calculator shows over 400W.

And the 550W power supply never lifts the required load. Need 700W PSU or better for the most stablization.
Note: The picture is quoted from OuterVision.

This is just wrong information! I can play even Star Citizen 55-66 FPS and I have no problems with it. Witcher 3 + best graphic mods, no problem... but when I start a program with hardware acceleration it has not enough power? And if that would be the case, not only the GPU driver would crash. My whole computer would immediately shut down. And just saying... I HAVE A STRAIGHT POWER 11 550 WATT POWER SUPPLY. That should be enough.

Hardware acceleration problem has nothing to do with the PSU. Test the computer with OCCT for PSU. Don't comment without trying. If you can do this test for 20-30 minutes without any error, the PSU is enough. In short, the solution for your problem is to turn off hardware acceleration. But when I saw all the components, I thought ... 550W PSU should not be used with this system. AMD did not unnecessarily put 4PIN additional CPU power cable input on their motherboards... 550W PSU is not suitable for a graphics card that requires 2x8PIN GPU power cable. 550W is suitable for 1x8PIN. Please note that your motherboard also needs 4PIN additional CPU power. Good luck with what you know correctly....

After editing... 550W is enough on paper. But only on paper. The vast majority of PSUs on the market cannot provide what you need for your system. A GPU with 2x8PIN power input has the potential to draw approximately 400W of stand-alone momentarily but the power plugs into the driver and BIOS barrier. Situations that the driver or BIOS cannot prevent cause crashes sometimes. Or the renderer in the display driver. But you already have PSU without problems. Now that you know, you can apply your own knowledge... Good luck...

This is absolutely false.

This much more Power Consumption.

The 550w Staight Power 11 is an High End Premium PSU with non compromise, this PSU can Handle much more than an little  5700xt und 3700x.

The Addtional 4Pin CPU Connector is ONLY for High CPU(!!!!) OC the CPU 8 Pin Connector has nothing to do with the GPU. The 75Watt from PCIe Port came from 20+4Pin ATX Connector.

Summarized: Its false to say , Straight Power 11 550Watt (it can handle 2080 Super) is not enough und then say the additional  4pin CPU Power Connector (read Manual!!!!! from Mainboard Manufactur) is needed for gpu...

The benchmark test with OCCT works as well. And as I said, I am absoletely sure that the PSU is enough power. I would have noticed it if not and the system report would have shown up other reports + the PC would shut down. What ever you think man.

You are sharing just your comment. Maybe if you share what's happening or share a report I'll think of something. Or someone else thinks of something and tries to help you. If I were you, I'd try the system with a more powerful PSU. If the result doesn't change, I would retire the GPU.